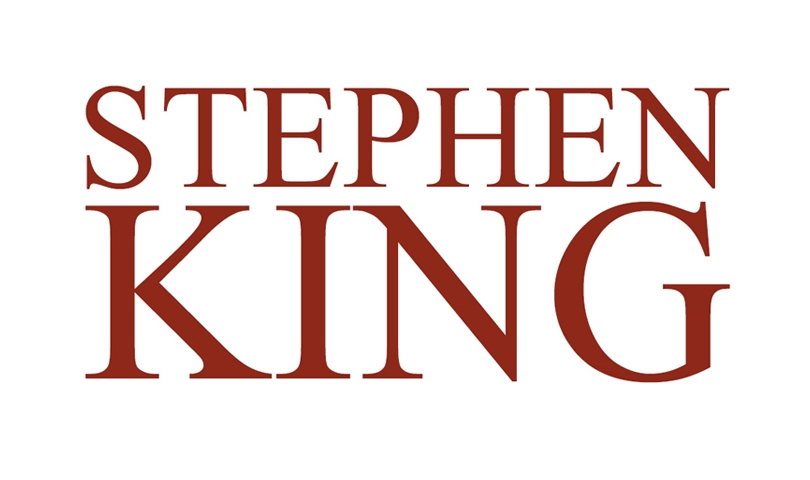 In 2005 Hard Case Crime published a small book called The Colorado Kid by Stephen King. At 184 pages it was a slight thing for King and I devoured it in a weekend. I found the story frustrating with no proper ending. King has always struggled with endings, but this tale took the proverbial biscuit. In fact it took a whole pack of chocolate hob-nobs as far as I was concerned and I remember hoping ‘oh, well perhaps it ties in with the Dark Tower series somehow, and eventually he’ll explain it all…’ As far as I am aware he never did.

So, it was with mixed feelings (mostly excitement and anticipation edged with a voice of caution telling me not to expect too much) that I came across Joyland published by Hard Case Crime in WH Smith last weekend. I still haven’t got around to reading 11.22.63 because I have developed somewhat of a penchant recently for thin books. Perhaps I should read Thinner? I hear you suggest. I have, it was okay. I have read pretty much all his stuff as King and as his Dark Half Bachman.

I am a big fan, but I also expect great things as a result. Joyland looked like a thin book and I also hoped it would possibly link to The Colorado Kid. It doesn’t and although it is a thin one when you compare it to King’s usual tree-killers it runs to almost 100 pages more than the previous Hard Case Crime story.

I think the first thing to mention straight up is that this isn’t a hard-boiled crime novel in any sense of the word. It is a very good story of love, life, death and (as with most of King’s work) ‘the human condition’. Okay, there is a murder and the crux of the story is Devin Jones finding out who murdered the girl in the one ‘dark ride’ in Joyland – a house of horrors ride in which she had her throat cut.

The story is set in the mid-1970’s when smaller fun parks and fairs were still popular and had not been put out of business by the likes of Disneyland and Universal Studios. Jones works at the park and gradually mends a broken heart, meets some characters who in King’s parlance (although he doesn’t use it) are blessed with The Shining. One such character is a terminally ill child in a wheelchair who Jones befriends. It helps that he has a yummy mummy who is handy with a rifle.

During the story we become immersed in the day-to-day life of Joyland and the lingo or ‘carnie speak’ that the people who work there use. This aspect of the story provides a very interesting backdrop for what is essentially a ghost story crossed with a whodunit. For the finale King pulls out one of his stock devices in the form of a bad thunderstorm to heighten the tension. Hey, I’m not saying it’s a bad thing. I did it in my own ghost story Broken, but I had to smile and think back to how many times he has used weather to up the ante in his books.

I think the best thing about this book is what some people may find a little OTT and that it seems marinated in sentimentally. It tracks several emotional journeys, broken hearts, terminal illness and the coming of age of Jones. I am on the face of it a tiresome cynic, but the closing chapters of this book connected with my inner romantic and given my rawness over the death of Iain Banks last Sunday left a lump in my throat and a tear in my eye.

It is the sort of emotional stuff King is very good at and unfortunately usually transfers to screen so badly in the film adaptations of his novels which tend to turn on the spectacle or horror of his tales rather than the deep characters he creates. Obviously there are exceptions to this and the publishers were wise to mention The Shawshank Redemption and The Green Mile on the blurb on the back cover.

I thoroughly recommend this book to everyone, not just King fans. It is a lot more than just a pulp crime or ghost story.