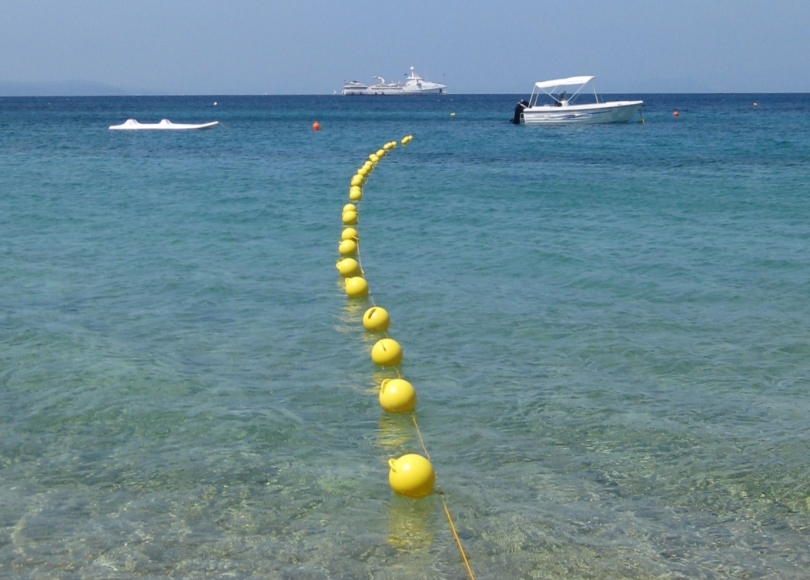 Given that it was our last proper day on the island Siggy insisted on poolside relaxation. It was a bit blowy again today, but we have deffo escaped rain. My ‘Jack in a Pack’ thankfully remains packed up in my suitcase. Come prepared that’s what I say. For treats I had a Boss ice cream lolly and a vanilla milkshake that took less time to drink than it did for Apostolis at the bar to make it. My shoulder felt okay today so I went back into the pool, I thought I had best make the most of it while I can. 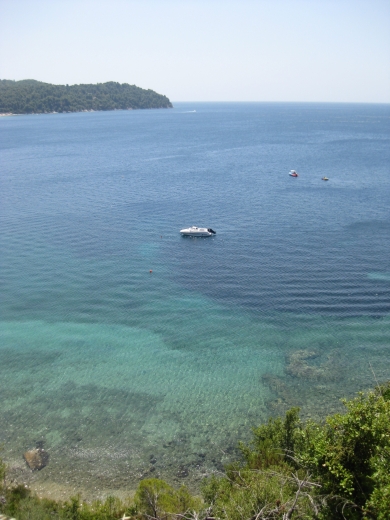 We had already made a reservation for Salt and Pepper for tea to make sure we had a good last meal. It is the best taverna in Troulos and the staff are all great – even the sour faced girl who looks like she really doesn’t want to be there. I know I hated waiting on when I did it for a bit before I went to uni. If you’re a grumpy bugger it really isn’t the right job to be in. I guess she is the owner’s daughter and perhaps has little other job opportunities open to her, and if so then I can forgive the lack of a smile while she delivers the bread.

We went on to Victoria where Pedro pointed out that we had failed in our mission to work through every item on the cocktail list. He has a good memory damn it. We were three drinks off target. Most of the night’s conversation revolved around whether we should go back to Skiathos next year. My OCD tells me I have to return and run through the cocktail list completely. Then I can die happy of liver failure. It seems to me like a good reason to come back. I hate unfinished business.

While we were there Pedro introduced us to a couple who were celebrating their 54th wedding anniversary and who had been to Skiathos nine times. The secret to a lasting relationship they said was ‘hard work’. I say ‘they’ I mean ‘she’ as he said very little and just smiled – therein probably displaying the real secret to their successful marriage.

We felt obliged to pop to Tiffany’s given that we spent so much time there last year and very little time this year. Last year it was a good place to watch Euro 2012 being less rowdy than Chris’s or Victoria. We took advantage of the 5 Euro cocktail Happy Hour, and then it was on to Chris’s. We watched a pretty dire match between Spain and Italy which dragged on to penalties. Spain eventually won much to my satisfaction [and then blew it in the final on Sunday], one or two penalties being obscured by Joanna and a small dance crew of holidaymakers performing Gangnam Style, the Lambada and other quality routines. It was almost as if they weren’t interested in the football. Very odd behaviour. As we left a group of last-nighters decided to strip off down to their grots and jump into the pool. What did I say about Brits abroad versus culture?