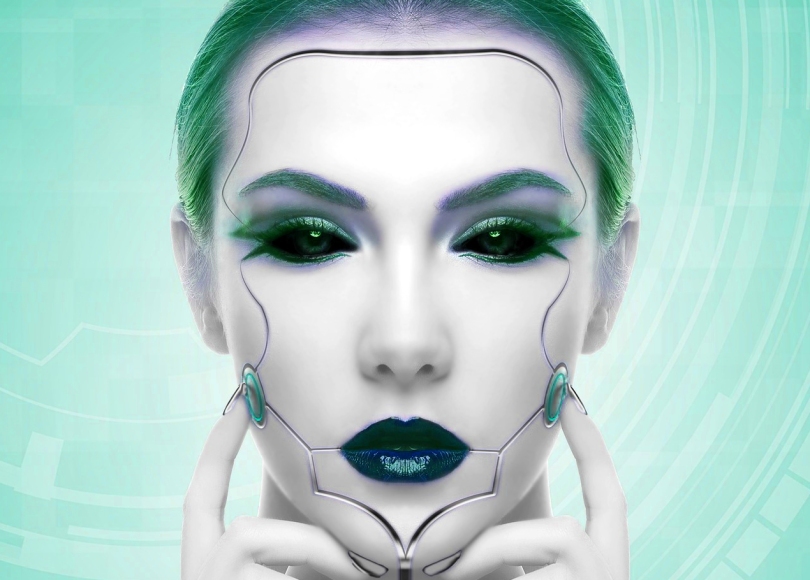 Lies, Inc. is typical Philip K Dick fare in that it involves parallel worlds, simulacra (androids to you and I), alien races, propaganda, and drugs – this time overtly identified as LSD. It also features a timeless book that is kept bang up to date by unseen powers and is used by key characters in much the same way as the video cassette in Spaceballs is used to check up on what the characters will be doing in the future. This idea of the book was used in another PKD novel – Galactic Pot-Healer (see related post).

While I enjoyed reading Lies, Inc. I was confused over the apparent melding of two main characters into one storyline. While this could in hindsight be explained away by the time-warping weapon used by one of these characters I’m not overly convinced that I’ve ‘missed something’ – especially since I read the book very quickly and reread certain sections to corroborate my confusion.

The problem is that the novel is a patched together affair made up of two parts of ‘The Unteleported Man’ and connective material recovered from PKD archives. This, and the odd publishing history of the parts, is helpfully explained in an afterword, but this explanation might have been better placed in a foreword.

Perhaps if the author had been alive to reread and rewrite this extended version, it might have ended up with a clearer narrative. However, knowing PKD’s writing, maybe not. As it stands the book is an interesting hodge-podge of half-rendered themes and storytelling which can only really be enjoyed as part of a reader’s ongoing attempt to read as much as possible of this great sci-fi writer’s output.

I am moving on to read COLD, the last James Bond novel by John Gardner, which may turn out to be equally troublesome – the blurb would have you believing that the action takes place both before and after Bond’s outings in ‘Seafire’ and ‘Never Send Flowers’ – a neat trick given that ‘Never Send Flowers’ precedes ‘Seafire’ in terms of publication date and timeline. As ever I’ll keep you posted!