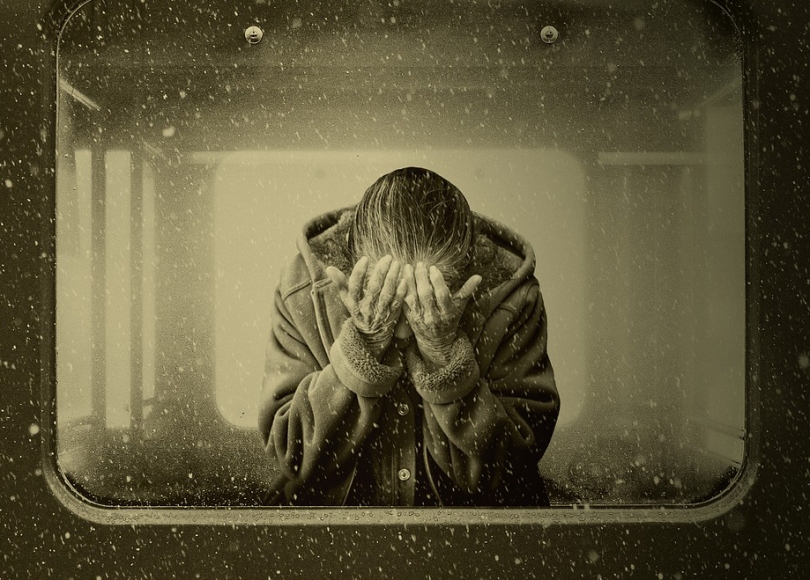 Caution: this post contains some pretty big spoilers, but there’s no getting around it really, sorry.

The title and repeated copy from spoof adverts for various products all called Ubik at the start of each chapter isn’t explained until the last few chapters of this book, one of Dick’s best. Ubik is a rather obvious metaphor for God and religious faith in the story which revolves around the concept of a scientifically supported afterlife called half-life.

Anyone who saw the Dr Who Christmas special a few years ago entitled “A Christmas Carol” might see some similarities between Dick’s cold-pac moratorium and Moffat’s  debt collector’s cryogenic storage chamber – but it wouldn’t be the first time that classic sci-fi has been plundered by the TV writers, and I’m sure it won’t be the last. Some ideas are too good to go unrepeated. Also see Vanilla Sky for another take, which in itself is a remake of a European film with more or less the same plot.

Ubik in its most modern form is an aerosol spray which can stop a mysterious degenerate process which is affecting all the characters in the complex story. There’s a great Wikipedia page about the book so I won’t try and provide an accurate synopsis here, and indeed I recommend you read it rather than just read the Wikipedia page – it’s worth it, trust me – when I have I ever let you down?

Suffice to say that the main character Joe Chip strongly suspects and eventually confirms he is in the half-life realm which is inexplicably regressing to a 1939 version of America. Various members of his crew that accompany Chip fall foul of a horrible mummifying death (we assume like in The Matrix if you die in half-life you die for good in reality, even though technically you are already dead – I told you it was complex) and he discovers that his one salvation from the same fate may be to find a non-regressed can of Ubik; ironically like everything else the one thing that stops regression has regressed itself into a variety of snake-oil balms and tinctures.

The culmination of the story is by far one of the creepiest finales in any of Dick’s work and more akin to Stephen King’s Dark Tower series than Dick’s usual sci-fi fare. The detail Dick writes into his version of 1939 is also something King is renowned for. Of course Dick being Dick there are psychic powers, rocket ships, flying cars and lunar bases, but there’s also what can only be described as a soul eater and a guardian angel.

Having read the Wikipedia page I’ve learnt about the various attempts to make this into a film and I really hope that one day it will make it onto the silver screen – it’s such a good story. This was the third time I have read it and I think I enjoyed it more this time than the first two times.