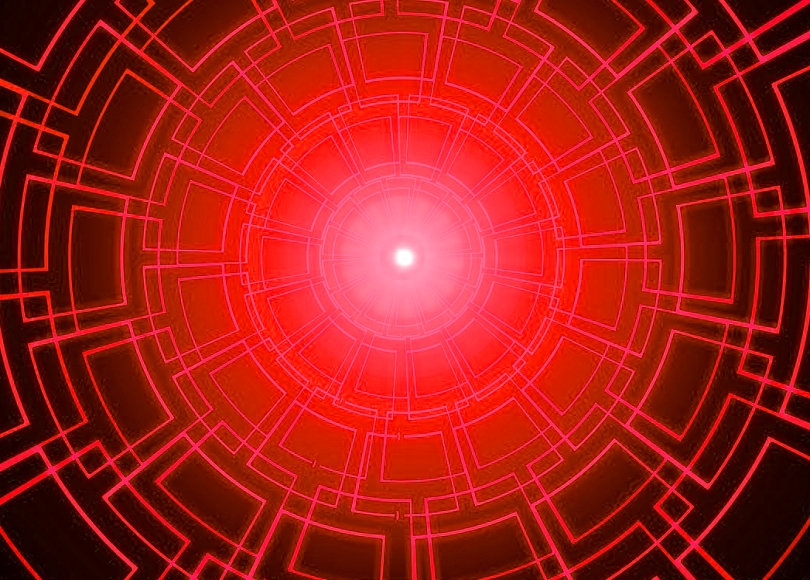 Coming in at around one hundred and thirty pages Philip K Dick’s 1960 story Vulcan’s Hammer is fast read and ripe for a big screen adaptation. It already reads like a sci-fi blockbuster film script and in the mind’s eye is visually stunning. Dick’s pulp-fiction pacing during the action sequences is excellent and while his characters aren’t the most three-dimensional he’s ever shown us there is still room for some reasonably philosophical introversion by at least one character. The reason the story is so short is that it was originally released with another sci-fi story by John Brunner as a ‘double’ – two stories bound together.

The story these days is a familiar tale of a giant supercomputer taking over the world. But take a moment to reflect on this. Dick wrote this in 1960 before Cyberdine Systems and Skynet were even a twinkle on Cameron’s imagination. I have mentioned previously that PKD comes very close to effectively writing The Terminator with his short story ‘Second Variety’ and if you couple this with Vulcan’s Hammer all you are really missing is the time travel element.

Anyway. It wasn’t until 1966 that mega computer Mike bombed the Earth with rocks in Heinlein’s excellent The Moon is a Harsh Mistress, or 1970 that Bowie would release ‘Saviour Machine’ as part of his album The Man Who Sold the World telling the story of an omniscient computer who rules the world, so I like to think that PKD was a pioneer, at least in parallel, with these proponents of the idea that computers would one day rule supreme.

In PKD’s telling there is a ruling bureaucratic class, called Unity, who oversee the plebs of the world by following the orders of the computer Vulcan 3. The fate of the first two iterations of this god machine are explained and to some extent are fundamental to the story. To make the story tick the peasants are revolting and want to bring down the ruling class and stop their dependence on the machine despite the fact that there has not been an open war since the introduction of the computer. The revolt is being organised by the anarchist group Healers led by figurehead Father Fields. The whole story is very cinematic and felt like a mixture of The Adjustment Bureau and Minority Report and in the final stages very much like Matrix Revolutions or a Terminator film.

As usual PKD concentrates on telling the tale from the point of view of one person, in this case troubled civil servant William Barris who realises that for once he might not be paranoid and that Dill the managing director is up to no good. There’s a few twists and turns along the way with Barris torn between helping Unity and siding with the Healer movement and for an old story it is excellent. Vulcan 3 is self-maintaining and also has the ability to create itself increasingly sophisticated flying drones called ‘hammers’ with which to tackle the rioting factions in various cities around the world and apart from the obvious mythological reference this is where the title comes from.

The Man in the High Castle was PKD’s next publication and so you can imagine that he was already writing some deeper more robust stuff and so Vulcan’s Hammer can be considered to be his final farewell fanfare to pulp science fiction.