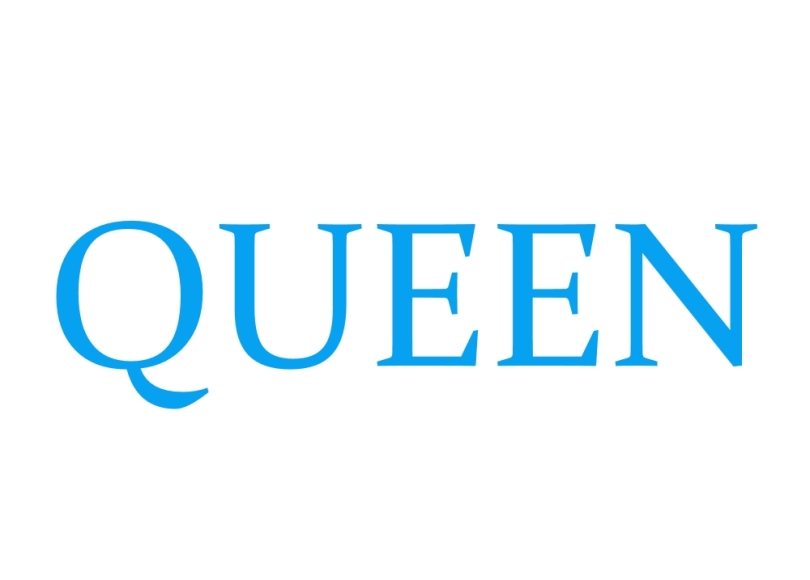 “Mustapha” is a catchy and frankly odd opening track written by Freddie Mercury in various languages including Arabic, Persian and English and with some potentially nonsense words that give it a ‘Hebrew Rock’ vibe. Mustapha, Ibrahim, Allah and salaam alaikum and alaikum salaam are obviously the real McCoy – ‘As-Salaam-Alaikum’ is an Arabic greeting meaning ‘peace be unto you.’

Feminists’ favourite “Fat Bottomed Girls” was written by May with lead vocals shared with Mercury. I like the reference to “Bicycle Race” and the longer album version which has more guitar than the single version that’s on the Greatest Hits album that started off my love for Queen. The version on the Jazz album seems to be very quiet for the first third of the song and then suddenly gets louder – I’m not sure if this was done on purpose (like the increase in volume on “Mustapha” at 1:20) or just a production mistake. I also remember paying a lot of attention to girl’s backsides as a result of listening to this song. There are some great American folk and bluegrass versions of this song on Spotify.

“Jealousy” is one of those soft piano based Mercury songs and sandwiched as it is between two monster songs it doesn’t usually get much attention from me. The vocals are as usual excellent and the sound of May’s guitar is peculiarly sitar like, but it always feels like album filler to me.

Freddie had already mentioned that he goes bicycling on every Wednesday evening in the lyrics of “Lazing on a Sunday Afternoon”, in “Bicycle Race” he reveals a deeper love of the two wheeled variety.

“Bicycle Race” is up there with “Fat Bottomed Girls” as my joint third favourite track on the album. It’s as close as Queen gets to rap probably without realising that’s what they were doing. It was a year later in 1979, when the Sugarhill Gang released “Rapper’s Delight” and the musical genre burst into the charts. I’m not for a moment saying that the rock band Queen accidentally invented rap, but it’s interesting to note the timing. Here’s the dodgy video:

The song contains another contender for the worst misheard lyric ever. What I always used to think was ‘I don’t want to be a candidate, or be at number one again’ – a reference to Bohemian Rhapsody’s first overlong stint at the number one spot, or so I thought, is actually ‘I don’t want to be a candidate for Vietnam or Watergate’ which makes a lot more sense I guess.  I listen to songs like “Def Con One” by PWEI that list stuff and I can see the threads of lyrical influence trailing back through time to this track.

Somewhere in one of my Magpie Diaries I have two of my characters discuss the idea that this song is about Freddie’s sexual preferences – ‘I want to ride my bisexual, bisexual, bisexual’.  But that was just me being silly. I don’t think Queen’s love of innuendo stretches to this lyric. Pedalling on quickly… The multitude of bicycle bells in the middle is similar to the use of ‘real things as instruments’ in Pink Floyd’s track “Money” (I hope it’s called – you know the one with all the cash registers…).

Talking of money, another mention of bad money dealings crop up in “If You Can’t Beat Them” with lyrics such as ‘…and bind me to your legal contract…’ and references to playing dirty. “If You Can’t Beat Them” has some good rock n’ roll moments not least of which is the lengthy guitar solo by May, but it is a bit of a come down from the universally Princely tune that is “Bicycle Race” and I don’t give it as much credit as it is probably due because I’m just waiting for the weird intro to “Let Me Entertain You” to start and then blossom into something uniquely marvellous.

“Let Me Entertain You” with its Jaws like intro, was written by Mercury, gives you rock a la cock and is my second favourite track on the album. I love the insistent pace of the music and Freddie’s vocals. I like the reference to their US and UK record labels Elektra and EMI, and the line “we’ll breakfast at Tiffany’s and sing to you in Japanese” is a nod to “Teo Torriatte” from A Day at the Races. It’s as if they’ve got enough confidence after so many albums to provide die-hard fans with some in-jokes to celebrate. Here’s a brilliant live version:

I’m sure that Robbie Williams was inspired by this song to record his song “Let Me Entertain You” with pretty much the same message to the audience and an OTT video that Freddie would’ve approved of. Of course the Stephen Sondheim song of the same title from the 1959 musical Gypsy predates both these and follows a similar theme.

“Dead on Time”, has May and Taylor properly going for it at high tempo on guitar and drums. There’s some similarity to “Keep Yourself Alive” at the end of the track. It has been noticed that the last chorus features the words ‘keep yourself alive, and in the lyrics attached to the album, those words are written in capitals. So another in-joke we presume.

It’s nice to read on t’interweb that the thunder that precedes the exclamation “You’re dead!” was recorded by May on a portable recorder during a big storm rather than just lifted from stock recordings. It’s used again on the opening of the Live Killers concert.

“In Only Seven Days” was written by Deacon who also plays acoustic and electric guitar on the track. If “Lazing on a Sunday Afternoon” isn’t the grandfather of Craig David’s “7 Days” then this track most definitely is!

“Dreamers Ball” is supposedly May’s tribute to Elvis Presley, who had died one year before but if it is then it’s awfully laid back. It sounds old-fashioned even for Queen, but surely if anything in the Queen canon is Elviseque then it’s “Crazy Little Thing Called Love”? Again this seems to be album filler and maybe that’s why this album is a bit like Marmite for some fans.

“Fun It” is a funky track with some very odd sounding drumbeats, whistles, whatnots, and groovy guitar that can be seen as an evolutionary precursor to “Another One Bites the Dust”. It gets better with repeat listening and is a good vocal outing for both Taylor and Mercury. I think I had Jazz stuck in my car stereo for far longer than any of the previous Queen albums and so I have had time to get to know this particular track a lot better than is maybe healthy. It wouldn’t seem out of place on the controversially funky Queen-does-disco album “Hot Space”.

“Leaving Home Ain’t Easy” is a fairly typical May ballad, but for once I actually like it. I love the syllabic delivery of the word “necessarily” and the theme of the song of which there are echoes in The Smiths’ song “London”.  I guess to misquote Morrissey once again; the song says something to me about my life. As a teenager I knew that I would eventually go to university and probably never come back the family home and this song along with “Spread Your Wings” helped me to think about how it was going to feel before it actually happened.

The awesome “Don’t Stop Me Now” is my favourite track on Jazz and sometimes on the Greatest Hits album. I love the lilting melody to the lyrics in the slow build up and then the pick-up in pace and the chugging bass line and unrelenting tambourine hits. It’s got a bit of sci-fi, a bit of sex, a lot of imagery, a lot of drive, some ‘ooh ooh ooh’s, some ‘ha ha ha, dar dar dar’s, some great piano work, and a killer guitar solo; what’s not to like?

It’s my ‘go to’ track if I fancy a quick bit of Queen but don’t have time for “Ogre Battle”. A year or so I started a party with this track (I’d chosen all the music with Siggy) and musically, despite the mixes I did being ‘all killer and no filler’, I felt it was downhill through the next five or so hours, until “What Does the Fox Say?” of course. Joke.

“More of That Jazz” seems like a bit of album filler to me. Roger Taylor is whinging about detractors and clips of tracks off the album are mashed together. Taylor played most of the instruments as well as doing the vocals, but I think the track is kind of lazy and I don’t really relate to the terminology. To me Jazz is an umbrella term for a large number of styles of music, not trash talking. I thought the album was called Jazz because it was an eclectic collection of Queen tracks and so this final track just seems confused in that context. Never mind. It’s just the last track of a really good album…