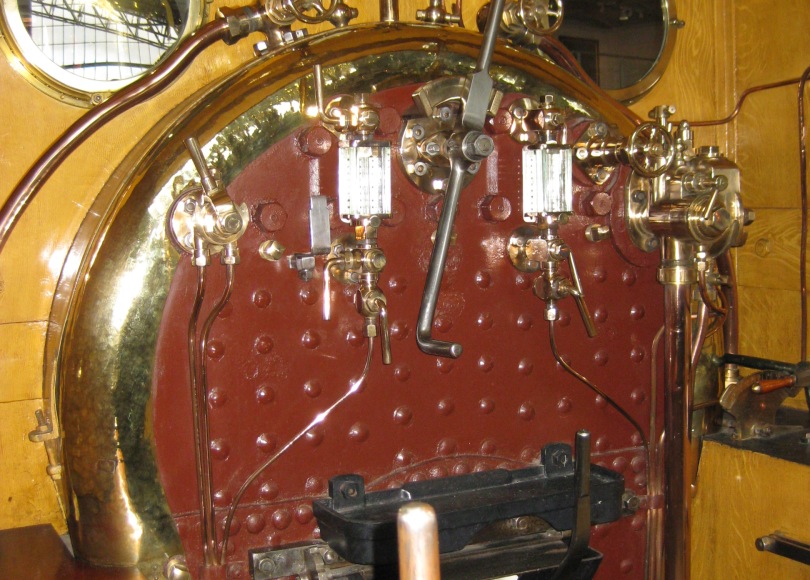 This book has Moist von Lipwig as the main character. Fans of Pratchett will remember him from ‘Making Money’ and ‘Going Postal’ in which he was under orders from the Patrician, Lord Vetineri, to become head of the Royal Bank and the Post Office respectively. As you can easily guess from the title this tale is about a new invention in the Discworld – the steam locomotive.

Dick Simnel a dedicated engineer with a distinctly Northern English accent, has managed to harness the power of red hot steam without killing himself like his sadly departed father. He creates his first steam locomotive ‘Iron Girder’ and takes his invention to Ankh Morpork and to Harry King who is best known for making a fortune out of other people’s ‘night soil’. Where there’s muck there’s brass as they say.

Moist is sent by Lord Vetineri to investigate the commercial potential of the invention on behalf of the city. The potential is massive and the story unfolds like a retelling of the impact that the railways had on Britain when they were first introduced. Of course for any story to work there has to be some conflict. There has to be protagonists. In this case the Luddites are represented by a dogmatic sect of dwarves wholly opposed to progress especially in the form of new technology like the clacks (signal towers) and the steam locomotive.

The Grags kill indiscriminately in the name of religion, raise followers through threats and misinformation and stand self-righteously opposed to any integration with other races such as goblins or trolls. Does this remind you at all of any groups in contemporary society? I’m sure it’s supposed to. Not only is Pratchett a very funny fantasy author he is also an expert satirist using the medium of fantasy to provide a thoughtful commentary on modern human nature, politics and society.

For Discworld fans there are many cameos from much loved characters; from the Nights Watch – Commander ‘blackboard monitor’ Vimes of course plays a large role as well as Moist – to old favourites such a Dibbler, Rincewind, Death and Detritus.

As in ‘Snuff’ before it, the language is again rather piquant at times, but hilariously so, and there is real violence in some of the scenes. Neither the bad language nor the violence is gratuitous and is only used sparingly to propel the story realistically through this fantasy world. There are some nice little nods to railway based lore such as ‘The Railway Children’ and Pratchett had obviously done his research into the emotional as well as the technical side of all that is involved in the steam train fraternity.

It’s a really good read and aside from a predictable ‘Monstrous Regiment’ style twist towards a rather low-key ending I enjoyed it thoroughly. As with reading Ian Banks the experience was not without the odd twinge of sadness and I do hope that Pratchett is reappraised in the future, perhaps by Disney, in much the same way as comic books and Tolkien have, and his Discworld makes it onto the silver screen at some point. The TV specials really didn’t do his writing justice in my opinion.