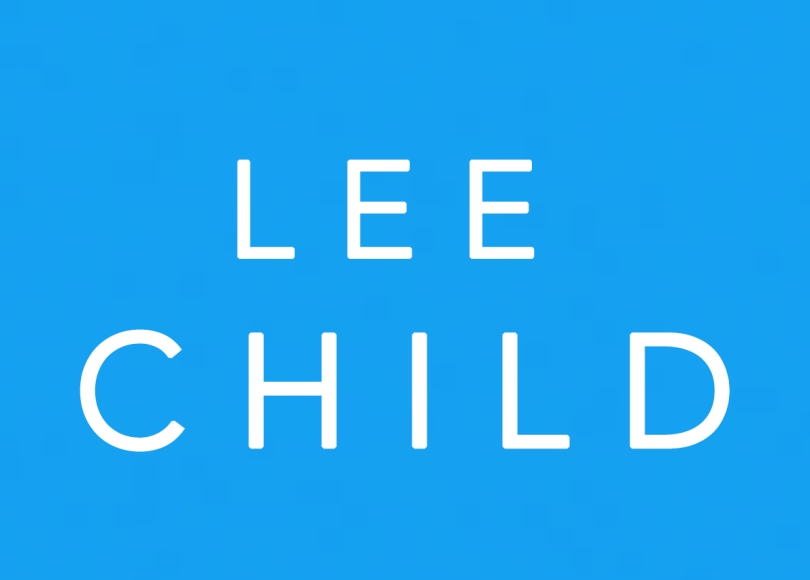 Persuader is the name of a type of gun featured in this Jack Reacher novel which is unusual in that it is written in the first person. Reacher is hired by the DEA in an off-the-books operation to infiltrate and expose a carpet dealer and suspected drug smuggler Zachary Beck. He gets inside Beck’s operation by saving his son from an attempted kidnapping by a rival gang. The fact that the kidnapping was all staged by the DEA is something Reacher must work hard to keep covered up as he rises through the ranks of Beck’s operation.

It becomes clear that Beck is smuggling arms rather than illegal drugs into the country and is just a minion of a bigger fish in the form of Francis Xavier Quinn. Quinn is an old enemy of Reacher’s and his previous crimes provide all the motivation our hero needs to go to whatever extremes are necessary to hunt him down and serve up a big helping of Reacher-style justice.

Reminiscent of and as far-fetched as Fleming’s Bond novels, Persuader had me turning the pages as quickly as I could while turning several blind eyes to Reacher’s seemingly paranormal physical prowess and endurance.

The first person narrative style doesn’t seem to diminish or help the storytelling until a scene in which Reacher almost (but not quite of course) drowns in a notoriously dangerous stretch of coastal water. These passages of text are excellently written and alone thoroughly justify Child’s decision to offer up this helping of adventure and intrigue in the first person. I also found the opening scenes of the book excellently poised and cinematic, leaving me confused as to what the hell was going on and of course wanting to keep reading. And keep reading I did, devouring this book in a matter of days and shunning The Corrections by Jonathan Franzen which I am still wading through on my Kindle.