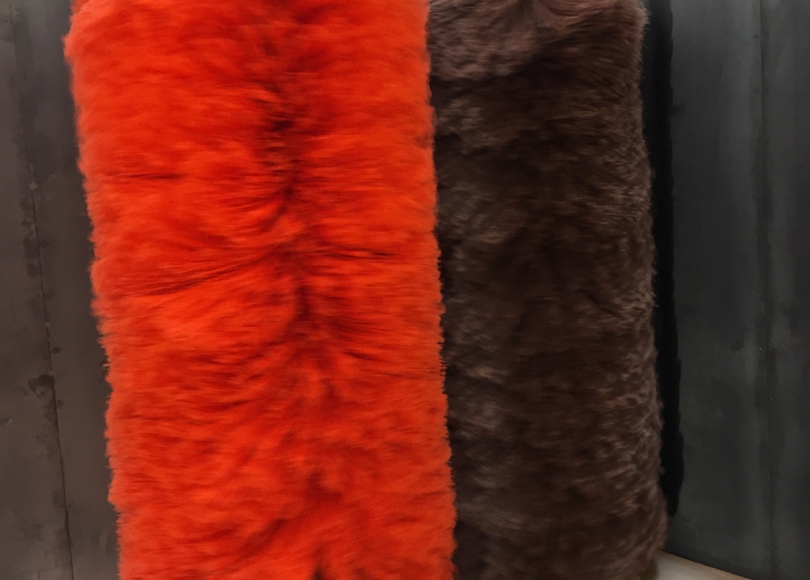 Faveretto is an Italian artist born in 1973. He studied at the Brera Academy and at Kingston University, London. In 2001 he won a scholarship for a artistic residence at the MoMA PS1, New York. His first personal exhibition, was entitled Treat or Trick and organized by the Gallery of Modern and Contemporary Art in Bergamo in the following year. he specialises in sculpture and installations.

Faveretto’s exhbition at Nottingham Contemporary, which bring together some of Faveretoo’s ‘greatest hits’ and newer pieces, is very much founded on the basis of past actions and partially or unseen events.

Both spaces are filled with the sound of stonemasons chipping away at blocks of marble. It’s an annoying noise but seems to help you concentrate on the visuals.

The first thing you notice is actually outside the gallery and that is Thinking Head a cloud of water vapour drifting from the top of the building which I thought could trigger some false alarms with the local fire station. It looks like there’s a serious vaping party going on up there as the foggy thought-bubble drifts across the road and towards the converted church bar The Pitcher and Piano. 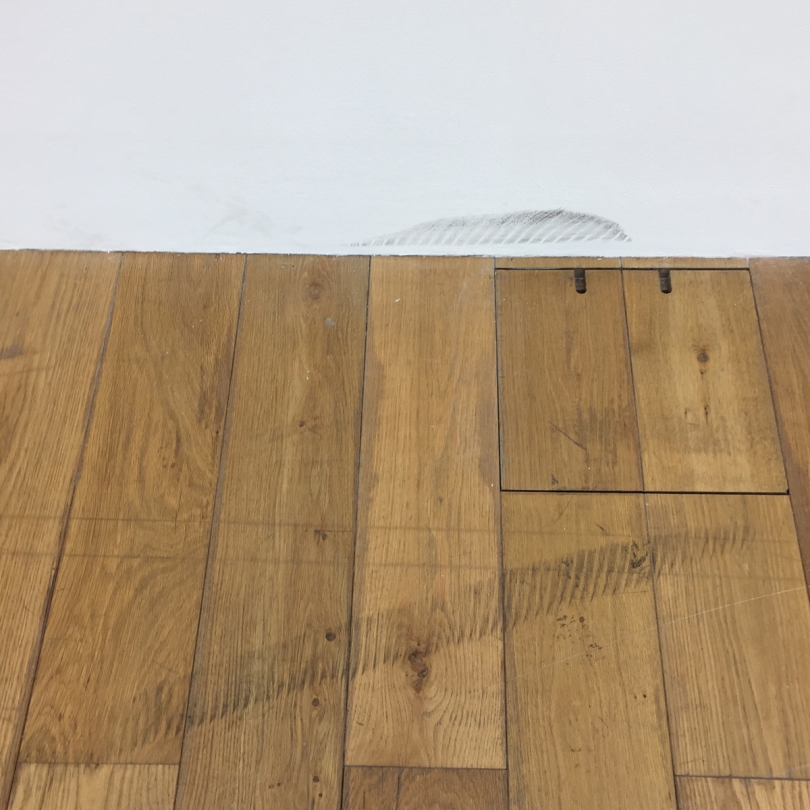 Inside the gallery we see that Faveretto has driven around on a scooter creating skidmarks and scuffs on the floor and walls. It would’ve been nice to see a video of the pre-event event happening, but that is of course what the artist wants you to think. 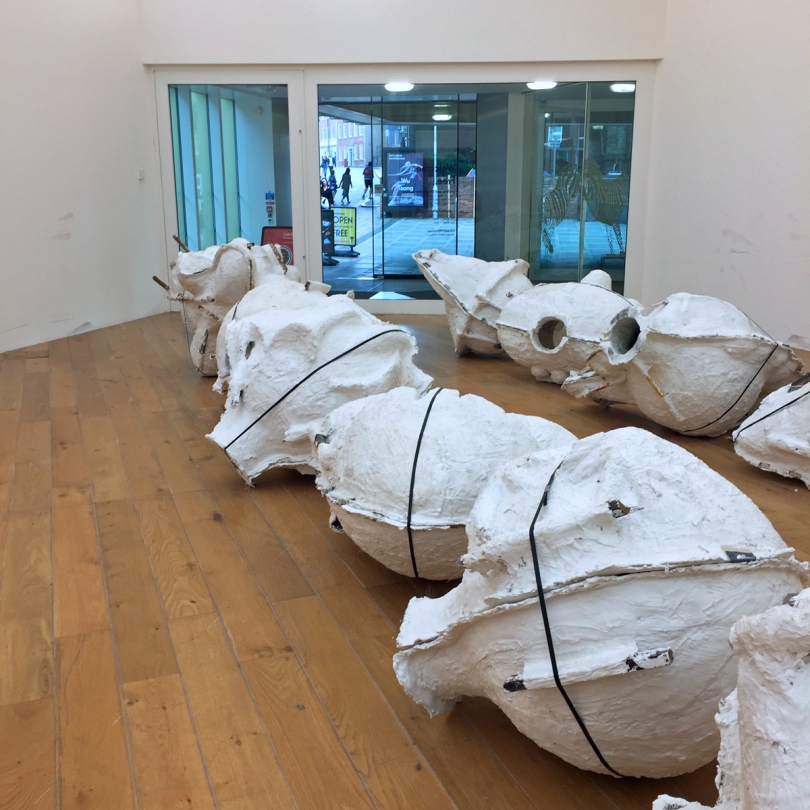 Reverse sculptures in the form of casts for carnival masks are mysterious and oddly juxtaposed with a pair of car wash brushes. In the next room we have large concrete blocks, seeming components of some unbuilt form and a trio of paintings obscured by lines of thread. The images are fully formed but half seen. 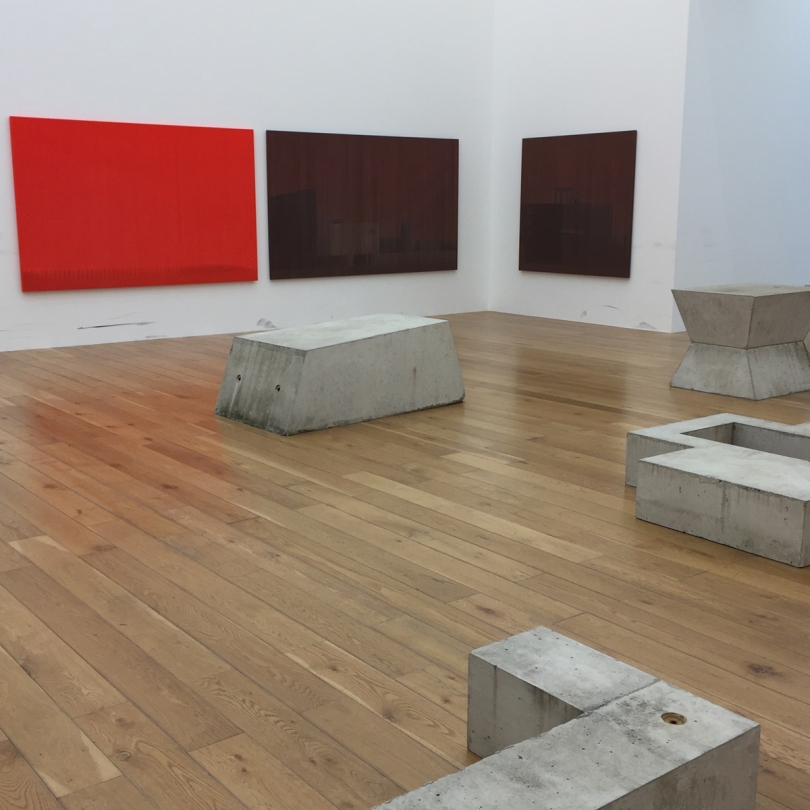 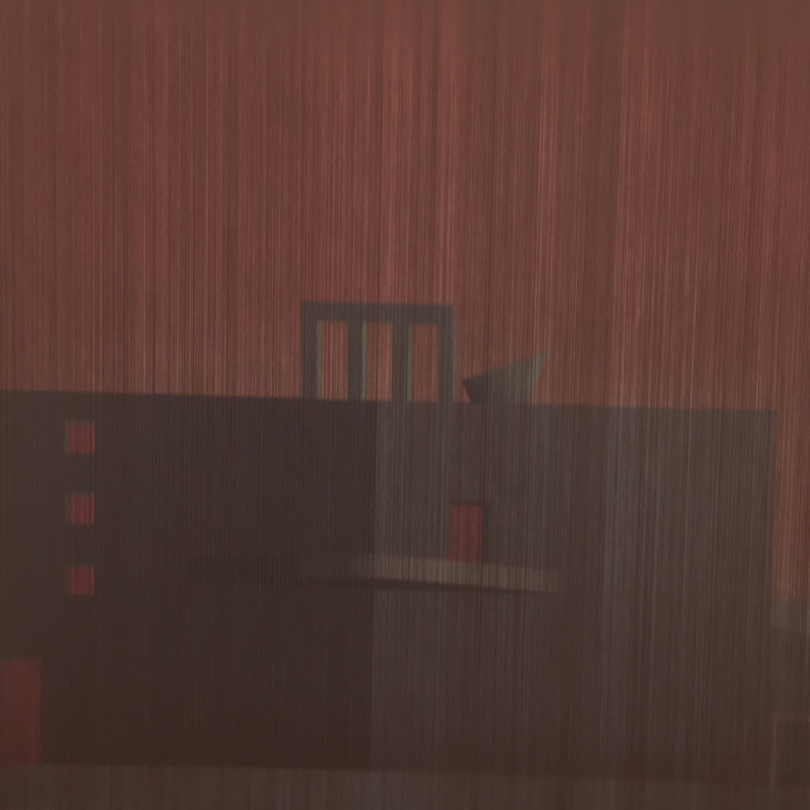 What does it all mean? Perhaps the clue is in the title of the exhibition?

Wu Tsang is an artist, filmmaker and performer based in Los Angeles and Berlin. Her work, which morphs between documentary and performance art, is centred on LGBT, identity and community issues. 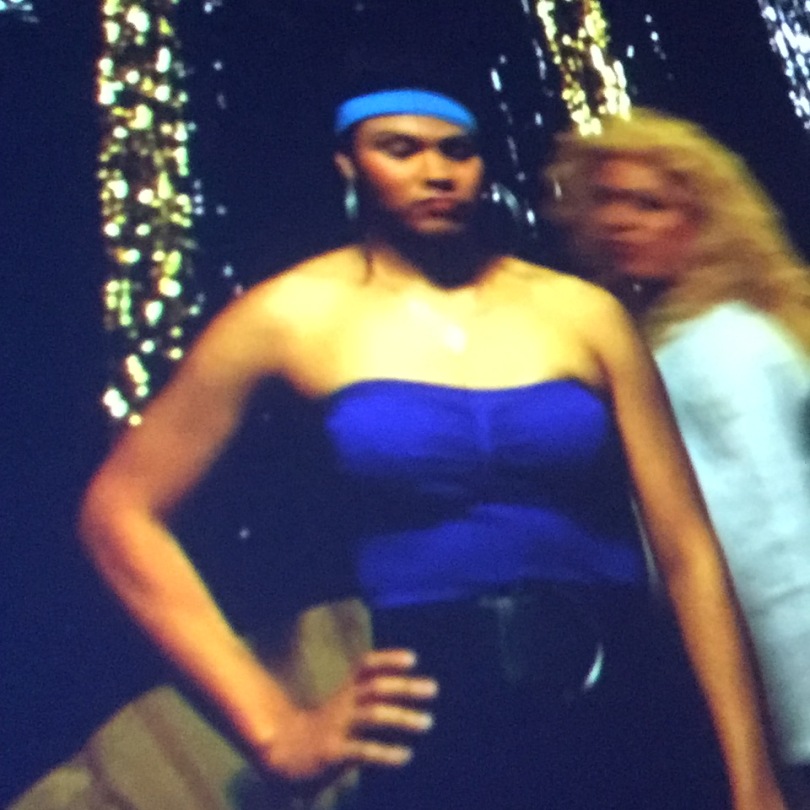 This exhibition, inspired by the writings of Chinese poet Qiu Jin, comprises of a set of videos, stills and neon sculpture blends performances and so-called ‘magical realism’. Qiu Jin was executed as a revolutionary in 1907 and is a figurehead of women’s independence in China.

In Duilian, shown on a crystal clear HD projection screen, we see theatrical martial-arts performances intermixed with dramatic poetry and views of Hong Kong. Some translations of the five languages contained witihn the film are available, but it is visually captivating regardless of whether or not you understand the audio.

Other videos show Tsang reciting a speech made online by autism rights activist Amanda Baggs and at the Sliver Platter bar in LA. The mirrored neon lightboxes were simple devices creating complex visuals and added artificial reflective depth to an exhibition I found to be partially incomprehensible and about issues I wanted to care about but had difficulty relating to. I found it rather challenging and a completely different experience to the work of Faveretto. 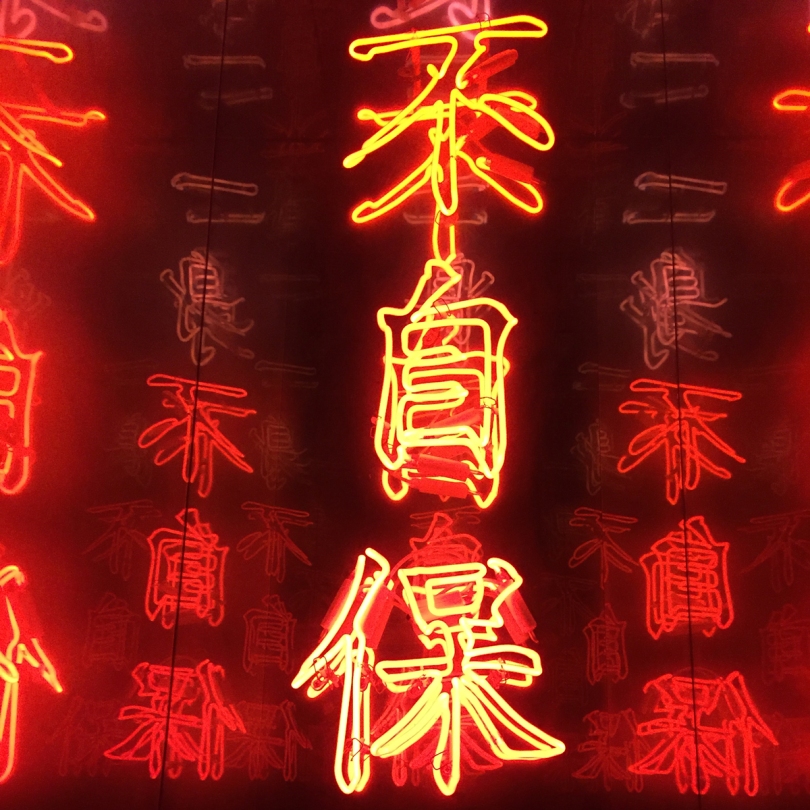 Both exhibitions are some of the best I have seen for a while at Nottingham Contemporary and both run until 28 August 2017.