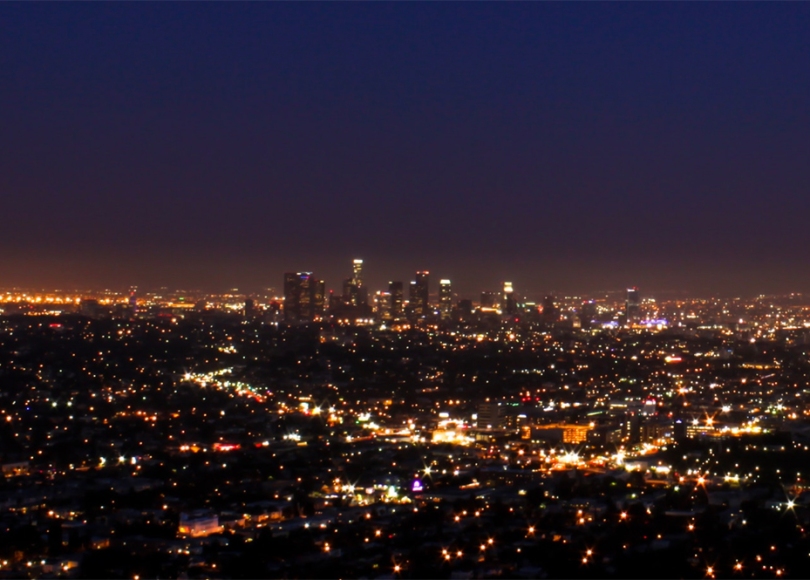 Finished a book, read another book, watched a couple of rentals. That about sums it up really – apart from the other stuff I’ve already blogged about in the last few days.

The first book was The Godfather by Mario Puzo. It’s surprising how close to the book the first couple of films were and the book definitely had its entertaining moments. It certainly made me want to watch the films again – including III because I didn’t think it was all that bad.

However, Puzo’s book has a few issues that took some of the enjoyment of reading it away from me. Firstly there’s the old fashioned attitude towards women – sure that’s going to be inherent in the actions of his characters – but a lot of it seems to be the character of the writer himself bleeding into the choice of phrase and the construction of his female characters. I guess it’s a little like reading one of the original Bond stories.

Secondly there’s Puzo’s very peculiar writing style. His sentence construction takes some getting used to and I can’t remember the last time I struggled so much to ‘settle in’ to a writer’s style. I guess that’s my problem really. Lastly, the paperback copy I had was full – and I’m not exaggerating here – full of typos. I’d say that there were probably thirty or so, when I’d be expecting maybe just one given the length of the book.

Anyway, it was nice to have finally read it as it has been sitting on my shelf for months waiting its turn. I started it before Siggy and I went to Santorini and then put it to one side in favour of some less bulky tomes. Once I’d done with it, I put it back into the charity pile at work, from whence it came.

The second book was Jon Ronson’s So You’ve Been Publicly Shamed. As usual with Ronson’s stuff I found it a compelling read and had it done in a few days. Its a catalogue of disasters for people trying to be funny on Twitter or at software conferences and failing disastrously to the point of being trolled out of job in some cases. A lot of the cases were very high-profile at the time and Ronson tries to figure out why some individuals were broken by the experience whereas others managed to bounce back. It’s certainly worth a read and has made me even more wary than I already was of trying to be funny on Twitter. I’m not on there very much anyway these days. I have enough problems keeping up with Facebook. And really -he says writing a blog post- there’s more to life than sitting staring at a phone/computer counting followers and likes or shouting into the void of the interweb.

The first film I want to quickly talk about is Logan.

STOP HERE IF YOU HAVEN’T SEEN IT. SPOILERS APLENTY BELOW!!

‘So this is what it feels like,’ is the poignant final line delivered by Hugh Jackman as the metal pronged Logan a.k.a. Wolverine. Logan is most probably referring to death, but it could also apply to fatherly love. I say fatherly as we have to assume that he has loved before – it certainly seemed that way with Jean Grey. The thread through all the gory violence and action is that the main character has to come to terms with old age and being a father.

The themes will chime loudly in the thoughts of the typical Wolverine fan who, like me, grew up reading comics in the 1980s. It’s also nice to see that the film actually features the X-Men comic and indeed makes one particular issue rather integral to the story. I’m sure that the heavenly-destination-we-need-reach-is-in-this-comic/book trope has been done before – maybe in The Truman Show or Heroes – but I enjoyed it nonetheless.

The end of the film also includes quotes from the 1953 cowboy film Shane, and it’s pretty obvious that the filmmakers were going for a whole cowboy vibe for the story (especially with the Johnny Cash songs).

Dafne Keen plays Logan’s daughter Laura, who has been brought up in a Stranger Things style lab and has metal spikes in her hands and her feet. Logan’s real name is James Howlett. This isn’t something I knew until I paused the film and Googled it, having been confused by the scene where Logan looks at Laura’s medical record and sees the name listed as her father.

When Charles Xavier is buried I thought that Logan would give him a wooden cross, and then I thought it would be more fitting if it was an ‘X’. So it was with some satisfaction that I watched Laura do just that for Logan’s grave.

Most of the acting including that of ‘googly-eyed buffoon’ (I think Ricky Gervais 0nce called him that) Stephen Merchant is tip-top apart from the bad guys who are just there to be skewered in a hundred different Freddy Kruger-esque ways by L&L. Was the fact that Logan was carrying around an adamantium bullet for the whole of the show a bit corny? I’ll let you decide.

It’s funny how I’m not much of an X-Men fan (I spent my time reading 2000AD, Thor and Spiderman comics in the 1980s actually), but I have really enjoyed all the Wolverine films. I think that’s thanks to Hugh Jackman being brill and it’s a shame to see him go.

The other film was La La Land. Obviously this was a sit down with Siggy and some wine job. I’m a bit picky when it comes to musicals. I generally don’t like the ones where they sing all the way through – like I think they did in Evita and Les Miserables (although I could be misremembering them) – but throughly enjoyed Moulin Rouge and of course Grease. Once the opening Glee-like song and dance sequence was over and done with I began to enjoy it.

I liked the way that what happens is not over-romantacised and that there’s no happy ending (and indeed that they quickly retell a fantasy ‘everything goes right’ version at the end). I also liked the way that both characters do end up fulfilling their work-based dreams, acknowledge that with a wry smile to each other, but don’t end up together. it’s a very modern film in that respect and then it is dressed up marvellously in old-style Hollywood musical trappings – albeit with some very post-modern shot choices and well-thought out ‘one take’ scenes.

Ryan Gosling is great in it, but I’m finding these days he’s pretty great in everything – which bodes well for the new Bladerunner film imo. Who knew he could sing or play the piano?

However the star of the show for me was Emma Stone who I pretty much fell for when she was in the two Spider-man films. I’ll confess that I was a bit upset when she got deaded at the end of the second one (but then she does cop it in the comics so it was hardly a surprise).

Anyway, La La Land is a very accomplished film, most definitely worthy of all its awards.