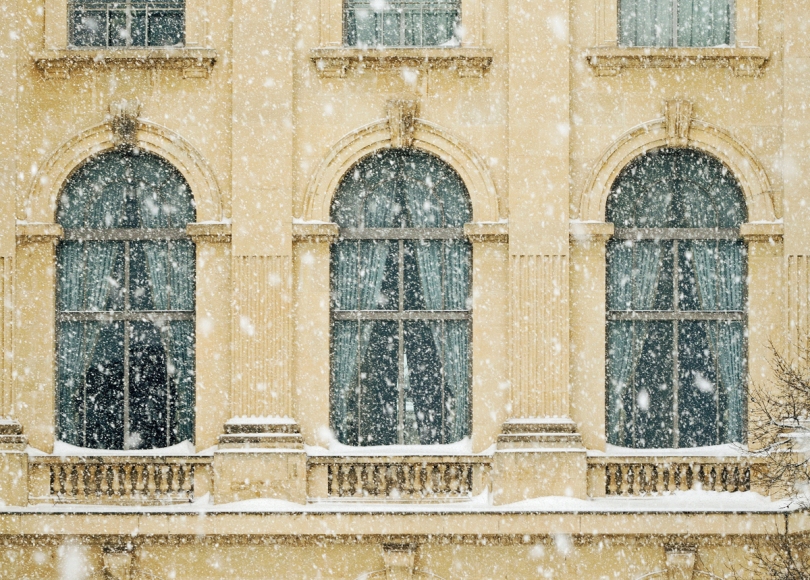 Guardians of the Galaxy Vol. 2 was a little like Doctor Strange for me, in that I found it all a bit ‘meh’. Sure I appreciated the special effects in both these films but I didn’t enjoy the main storyline in Guardians all that much and on rewatching Doctor Strange at the weekend I still couldn’t connect emotionally with either the main character or any of the supporting characters.

The storyline in Guardians resting so heavily on father-son and sister-sister relationships and ‘what it means to be a family’ felt more like it should have less screen time and that something more interesting should’ve been happening. Also the humour only worked in patches for me. Some of the supposed jokes just weren’t that funny. Baby Groot was far less interesting than the big old Groot from the last film and it was only really Drax that I found truly entertaining. It was a bit disappointing really.

To try and cheer myself up and revive my love of all things Marvel I forked out some money for a copy of Captain America Civil War. I thought this film was excellent the first time I saw it and my view hasn’t changed second time around. The action sequences are full of kinetic energy and feel very real despite, as Spider-man points out in the film, Cap’s shield not obeying any of the laws of physics.

The introduction of Spider-man and Black Panther into the MCU is very well done and although the ‘civil war’ is rather more just a big tiff in comparison to the events portrayed in the comics it does feel that we’re watching something quite game-changing. It was also great to see Ant-man involved in the fracas and demonstrating some new abilities along with Scarlet Witch kicking some serious ass. Plus the story was actually pretty good and demonstrated that the heroes don’t always need to battle super-villains – in fact the expected fight between Cap, Bucky Barnes and the other Winter Soldiers never materialises because Daniel Bruhl’s character Zemo has already got rid of them and just wants to see Iron Man scrap it out with Cap.

Some might say that Marvel should’ve waited a bit longer before attempting to tell the story of Civil War so they had more characters to battle against one another, but I have no strong allegiance to source material and throughly enjoyed what they managed to create. I also loved the fact that they placed all the massive collateral damage the Avengers keep causing while they’re battling the super-villains at the centre of the plot.

A Serious Man was the first film I watched in a Coen Brothers boxed set I also bought, so expect some more Coen Bros chat in later blogs. A Serious Man tells the story of Larry Gopnik, a Jewish physics teacher, whose life is unravelling in a series of unfortunate events. He turns to his religion for answers, seeking meaning for all the bad things that are happening to him.

It’s an odd film with no clear message or narrative arc, and one of the most annoying endings I’ve ever seen in a film. A tornado is coming towards Gopnik’s midwest town and his stoner son looks on as it moves toward his school friends while a teacher tries to find the right key to the door to the basement storm bunker. The End.

It’s a pretty funny film and a great insight into some of the peculiarities of the religion and the mode of thought it engenders. It also features a kind of Jewish fable at the start of the film completely acted out in Yiddish and actually having no connection to the events of the film – like the cartoons that used to run before film matinees. All very odd, but then what else would you expect from the Coen Brothers?

I’m making pretty good headway into Sense8 Season 2 on Netflix. I’m finding that it’s moving along a bit quicker than the first season and the acting is still very good, but it still sometimes lapses into ‘pop video’ mode. I’ve been told that the series got canned and on the basis of that Siggy said I could just watch it on my own as she can’t be bothered investing any more time she won’t get back. I guess it’s the same thoughts someone watching Heroes might have had if they knew it was going to get canned. I’ll let you know if anything of any great import actually happens.

I’ve also watched Elfen Lied a super-violent and rather disturbing anime which seemed to use every excuse it could to show its female characters in their birthday suits. It made Kill-a-Kill look positively wholesome. However I was intrigued by the storyline – female examples of a mutant human species, Diclonni, equipped with cat-ear-like ‘horns’ and invisible super-powerful arms that could reach out and rip people’s heads off kept in a secret research facility. One escapes. mayhem ensues. A rather dim-witted innocent boy and girl get caught up in the middle of the action and befriend a couple of the Diclonii. There’s some problems with ‘same face’ and ‘same voice’ which don’t help to distinguish the characters and it was rather uncomfortable viewing.

I’m into the 1960s in my listening to the Every Official UK Number 1 Ever playlist on Spotify. Lots of Beatles, hippy rock, The Rolling Stones, The Kinks, Small Faces. It’s been an interesting exercise in terms of getting a flavour for what the ‘in’ sound was in each decade and what the rogue hits were – so for instance the odd reggae track sneaking in and a whole bunch of comedy singles. There’s a few classic Seventies rock groups that I need to go back to and explore more like Creedance Clearwater Revival and Thunderclap Newman and I wasn’t aware of how popular Georgie Fame and the Troggs were in the Sixties. I always considered it a two-horse race between The Beatles and The Rolling Stones, but I guess that’s just as stupid as thinking the Nineties was just about Blur and Oasis.

The President’s Last Love by Andrey Kurkov, author of the delightful Death and the Penguin, is not on par with that book, but is nonetheless entertaining and unusual. Sergey Pavlovich is the Ukrainian president and we follows three threads of his life – his current troubles with a transplanted heart that seems to be not a whole lot better than his original one and has strings attached, along with a challenge to his presidency from a manipulative electricity oligarch and a mysteriously missing Melnichenko ottoman – a previous marriage and the associated troubles with his brother and his wife’s sister who are both mentally ill – and finally his rise into the political scene and his various early relationships with a string of women.

There’s a host of characters all rather well portrayed from Pavlovich’s point of view and the book is an interesting insight into life in the Ukraine. Some of the descriptions of the political manoeuvrings and religious factions were somewhat lost on me, but might appeal to someone with more knowledge than I have about the country and it’s troubled relationship with Russia. From the point of view of it being an amusing imaginary biopic of a man always in search of companionship and his next glass of spirits it works well and although there are no huge payoffs to any of the three threads in the book, there is a feeling of completion at the end and an indication in the epilogue of who the president’s last love actually is.

This week’s image is a rather nasty square crop of a photo by Mihai Surdu on Unsplash (it’s actually Bucharest but I felt it gave some of the atmosphere of Kurkov’s book nonetheless).