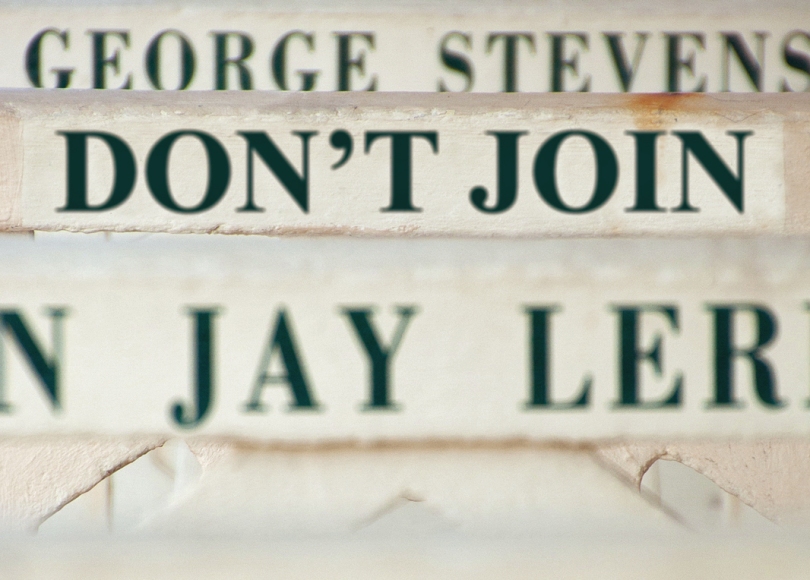 I went to see The Last Jedi for the third time at the cinema with a friend from work last week. I enjoyed the film again despite the amount of distractions this time around. These consisted of the following:

But worst of all was that the film seemed to be slightly out of focus. I was so glad it wasn’t my first viewing and that my mate had a 2-for-1 vouchers. The best bit of audience noise came from a woman who, on seeing Luke Skywalker survive the bombardment from the full firepower of the First Order’s laser cannons, said indignantly ‘I don’t believe it!’. You just wait, I thought.

My favourite bit of trivia from the film is that Benicio Del Toro’s roguish character isn’t named in the film but is down as ‘DJ’ in the credits. At times he is seen wearing a hat with a metal plate affixed to the front that says in the Star Wars alphabet ‘Don’t Join’ and indeed part of his dialogue is something like ‘live free, don’t join’ alluding to the fact that you don’t have to be a resistance member or a first order member to get along in life; indeed as far as he’s concerned it’s better not to choose sides.

As you may have already noticed, I recently self-published my tenth book on Amazon. It’s called Bad Blood and is set in the same universe as Broken and Lucky. I’ve also set up a print-on-demand paperback version on Amazon rather than Lulu. I’m thinking of ditching off Lulu all together to be honest. 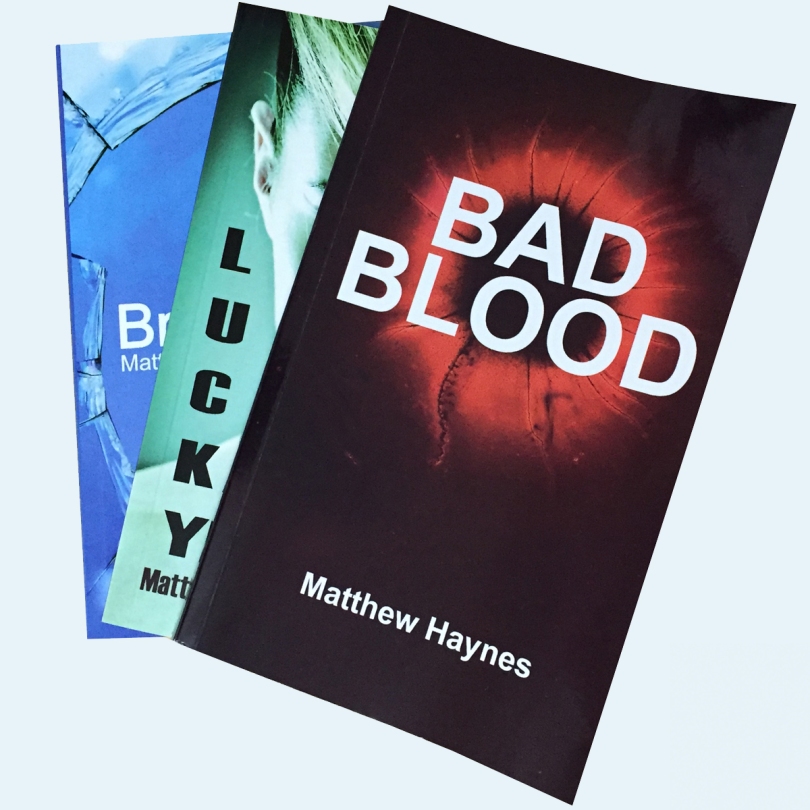 Still on the subject of names, something a bit weird that I forgot to mention in Ramble 01 was a coincidence of a character name between Lee Child’s Nothing to Lose and my book Lucky. They both feature a girl called Lucy whose nickname is Lucky.

I didn’t get the idea from the Lee Child book, as I’ve only just read it, and it initially made me wonder whether it was just that it’s a pretty obvious nickname for a girl called Lucy to have or whether we’d both somehow channelled it into our novels from another source. Perhaps there’s a film or book out there with that character nickname in it. Odd.

Well of course, then I remembered where I’d got it from and I think I’ve mentioned this elsewhere on this blog; I got the idea for the title Lucky from a clever car advert (presented like a trailer for a film called Lucky Star that didn’t exist) starring the aforementioned Benicio Del Toro and directed by Michael Mann. I then worked backwards to get the name Lucy and spotted a gravestone for a ‘Lucy Tasker’ at a church in Stratford Upon Avon.

Here’s the advert that started the cogs turning in my brain:

Featured image adapted from a photo by Philippe AWOUTERS on Unsplash