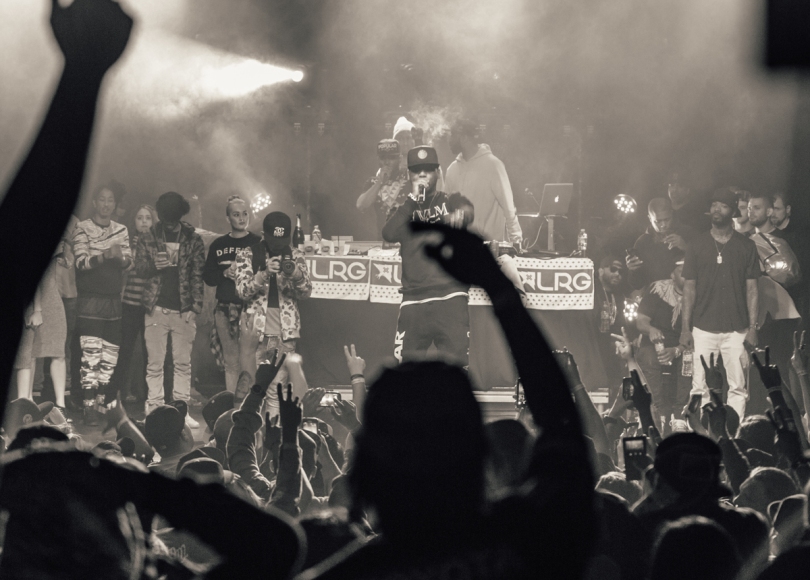 I’ve been listening to a lot of episodes of the Hip Hop Saved my Life with Romesh Ranganathan podcast and it got me to thinking about how I got into hip hop and what my first hip hop album was, and beyond that could I actually truly call myself a hip hop fan?

The reason I say this will become apparent, but first let me tell you about how got into hip hop which is also pretty much the story of the first hip hop album I bought. It’s not that fascinating really, but represents the thin end of the wedge in terms of the issue I think I have as a white middle-aged man from Wales and saying I like hip hop.

I got into hip hop, like a lot of other people my age in the UK, when the Beastie Boys arrived in the charts and on our screens with ‘Fight For Your Right’ and ‘No Sleep ‘Til Brooklyn’. I bought the subsequent album Licensed To Ill with the crashed jet on the cover and had to listen to it when my parent’s were out, or if they were in on headphones.

Later I got into Salt-N-Pepa and Del La Soul. I listened to some Run DMC but never bought any of their stuff, and of course Grandmaster Flash classics like ‘White Lines’ and ‘The Message’ were still big tunes at discos. Then there was a gap where I went all electronic and indie.

I carried on listening to Beastie Boys stuff and rank then as my favourite hip hop artists, but they certainly didn’t save my life. In fact I’d go so far as to say that there are songs in many genres that have driven me to the edge, songs that I’ve found uplifting, but there isn’t any music that I could say has saved my life. Guitar-based indie rock’n roll is probably my favourite genre, but (apart from jazz) there’s all sorts of music I like. And what I really like is when artists experiment. Here’s a pretty experimental track – tempo and sample-wise from the Boys –

One of my other favourite groups, Pop Will Eat Itself went sort of hip hop at one point which I enjoyed and after going to one of their gigs got into Credit To The Nation who were a supporting act. I also got deeply into Rage Against The Machine which was a fusion of hip hop and hard rock. Then I got into Eminem.

I loved Eminem, not as much as the Beasties because some of his lyrics are simply offensive, but thought he was an amazingly talented rapper. Then I heard The Streets and while they were a bit off on a tangent really liked their stuff. Can you see where this heading?

I bought a few Missy Elliot albums, and listened to some Cypress Hill and Public Enemy but wasn’t into them as much as I wanted to be. Then I bought a few Professor Green albums and enjoyed the cross-over stuff Mos Def et al did with Gorillaz. And despite their silliness I enjoyed Goldie Lookin’ Chain enough to buy their Greatest Hits.

I loved the Beastie’s Hot Sauce Committee Part Two despite scratching my head over the title and thought they would go from strength to strength. So when MCA a.k.a. Adam Yauch died the following year, I was truly gutted. He was so central to the trio it was clear that there would be no more stuff from my favourite crew.

What stands out to me in all this is that I have a liking of white guys doing black guys’ music. I didn’t bat an eyelid when Biggie Smalls or Tupac died, and I’m not really into Nas, Fifty Cent, Jay Z or Kanye West or any modern hip hop artists from the US. So I’m not sure I can say that I’m a genuine hip hop fan because my sensibilities have such a narrow (and frankly racist looking) focus. Trust me it’s not at all intentional.

It’s been a strange unconscious selective process. I think my love of Beastie Boys set my expectations of what I want from hip hop although they were hardly representative hip hop ambassadors. I’m a sucker for a distinctive vocal and the Beasties and the UK artists I’m into have that edge over some quite generic sounding US artists, but I can also appreciate it when someone can spit (Eminem) and flow (Del La Soul).

Because of the podcast I have gone back and listened to a lot of Wu Tang, Jurassic 5 and some UK artists like the amazing Ocean Wisdom. It’s really opened my eyes. Among the UK artists I already liked was Dizzee Rascal, but I’m not really into ‘new sounds’ like grime and trap stuff; I prefer the old skool stuff and I’m not a huge fan of gangsta rap. Give me Paul’s Boutique or 3 Feet High And Rising and I’ll listen to the whole album, play me a track by Jay Z and I’ll be searching for the skip button.

Photo by Joel Muniz on Unsplash 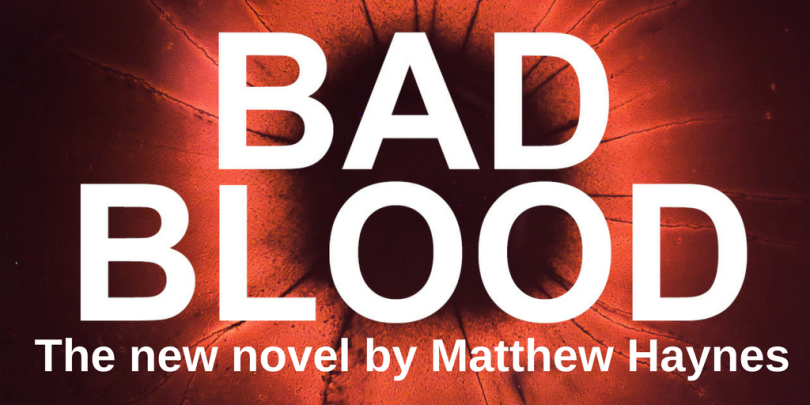