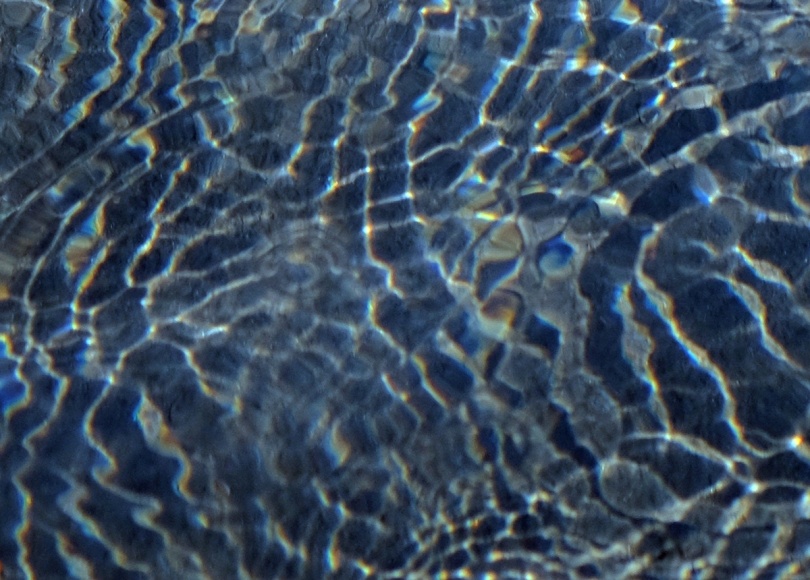 The broadcast station where Connolly worked was a small outfit in a mediocre office block in the Eastern area of the city a short tram ride from the apartment complex. We took the flyer and landed on the roof. There was no antenna on the roof, the station broadcast to the internet.

Rain was lashing down and we jogged to the elevator door. Like a lot of the office blocks in the area most floors of the building were empty and maintained by a small team of machines. The country, the world, was still recovering from the pandemic, but it would take another century or so to get back to pre-pan population levels. Indeed the use of robots, AI and IT in general probably meant that this office space would remain mostly empty or even be demolished to make way for park land.

Looking at Lara with her wet hair and beads of rain lying like jewels on her forehead and cheeks reminded me of the time we had drunken sex in her shower in the early hours of the morning at her apartment.

‘What are you looking at?’ she asked, but I knew she already knew. She could read me like a book.

‘Nothing,’ I said and told the elevator to take us down to the fourth floor. The building was thirty stories tall, but only the first five floors were occupied.

We found the door to the studio and someone buzzed us in. Beyond an open space occupied only by two sofas, a coffee machine, a coffee table and a cheap display system were four desks arranged in a cluster between two large sound booths. The area could easily accommodate fifty desks but floor space was cheap in the city and I could count the staff on the broadcast station’s payroll on my fingers and send my thumbs out for coffee.

Rain beat across the floor to ceiling windows behind the cluster of desks and obscured the outside world. Someone sat at one of the desks silhouetted by the diffuse sunlight.

‘Hi,’ said a woman as she stood up from her chair. As we approached, her wiry figure took shape and her face, all cheekbones and lipstick bordered by frizzy brown hair, came into view. She was a nervous looking woman about the same age and height as Lara but without the figure.

‘The same,’ the woman said.

‘We spoke earlier,’ Lara said. She was always better with people than me. ‘Pleased to meet you.’

I glanced into the sound booths. One was occupied by a sound engineer at a digital deck and beyond him behind a glass panel was a DJ and assistant. The red light above the closed door indicated they were broadcasting live. The other booth appeared to be set up for band recording. I could see the neck of a bass and six-string electric guitar and a full drum kit on the far side of the glass panel. On the near side of the glass was another sound deck.

‘Nice set up you have here,’ I ventured by way of small talk.

‘I’m not sure how I can help you,’ Nika Marshall said.

‘Where’s everyone else?’ I asked.

Nika pointed to the occupied booth by way of explanation.

‘Of course Jaycee comes in if there’s a band booked,’ she said.

‘No usually afternoon slots and into the evenings,’ Nika replied.

‘Jaycee does the demoes and masters and then Freddy would come in to help with the mix.’

‘Yes?’ Nika said with a hint of frustration. She was hiding something.

‘What is it you’re not telling me?’ I asked. Lara rubbed an eyebrow expectantly; it was obvious she’d picked up on the vibe too.

‘Jaycee is an android,’ Nika said.

‘Why is that such a big deal?’ Lara asked.

I heard Lara give out a surprised breath and felt her glance over at me.

‘We’re not people we’re cops. We don’t get paid to be prejudiced, either someone is guilty of a crime or they’re not. Doesn’t matter to us if they’re black, white, metal or flesh,’ I said and I meant it. I was sick to death of people’s bad attitudes. We had all but chased the androids away when they could have helped us. Okay so I could be pretty rude to the machines, but androids were different. So close to human. Maybe that was the problem.

Lara was giving me a funny look, funny weird not funny ha-ha, and the silence needed filling.

‘Not today. We don’t have any bookings,’ Nika said.

‘Has she been informed of Freddy’s death?’ Lara asked.

‘I called her, left her a message,’ Nika said.

‘Can you explain exactly what Fredrik did?’ I asked.

‘He helped Jaycee mix the music. Leant a pair of human ears to Jaycee, mixed the channels, tested the emo levels and that kind of thing. He was a bit of a muso, encyclopaedic knowledge of pre-pan rock and pop. They used to quiz each other while they were working.’

‘Oh you know. How many singles did such and such have in the billboard chart, what was the best-selling album of 2030, which track caused the riots in 2040 that kind of thing.’

‘It was in our public order course,’ she said. ‘That’s why they brought in the resonance suppression act in 2040. You sure you don’t know this?’

That little factoid must have drowned in a glass of JD some time back when I stopped giving so much of a shit about the modern world. I shrugged it off. Resonance was old parlance for emo-code – the subliminal coding added to music like monosodium glutamate to Chinese takeaway to make it more palatable. Without it modern music would be so much dross.

‘Who set the emo levels?’ I asked.

‘Jaycee. Like I said Fredrik just tested them,’ Nika said.

‘Have you had a band called Scratch it ‘til it Hurts–’

‘Let me check,’ Nika said. She tapped a few keys on her console and we could see that the band had been in the week before for three days.

(C) 2015 Matthew Haynes extract from The Sun & The Rainfall.

Photo by manu schwendener on Unsplash