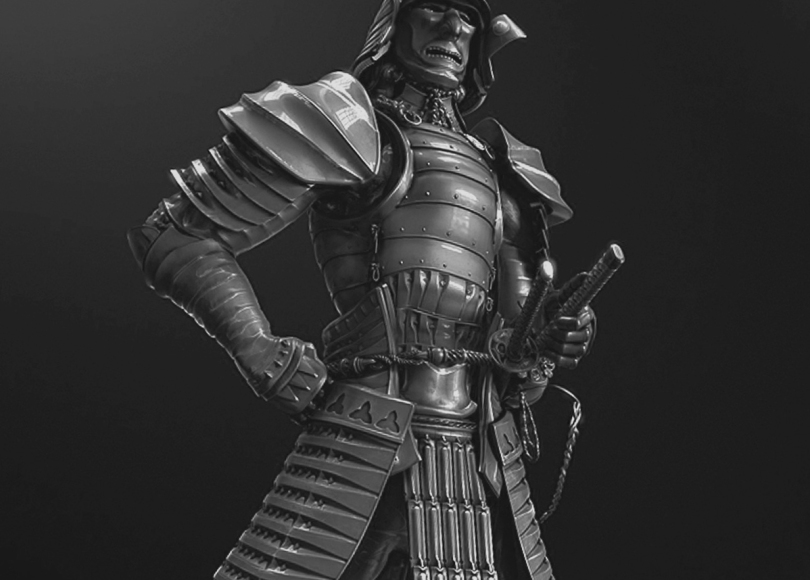 I’m aware that Muse have a new album out but I’ve been a bit busy over in Norway again, eating stuff like this, and not had time to listen to it: 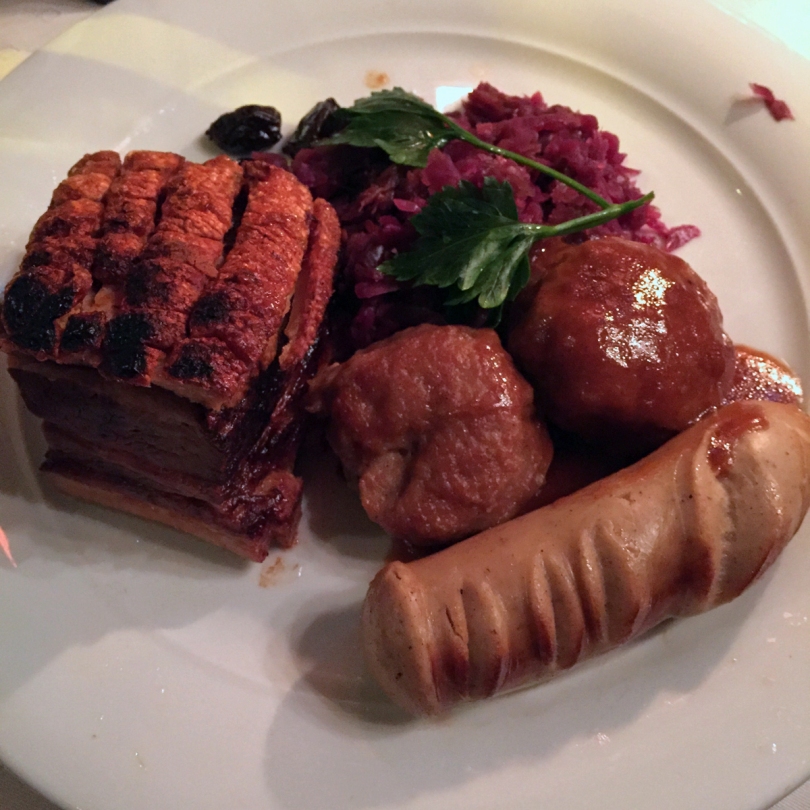 Yes it looks like a cock. If it seems a little familiar it’s because we revisited Lorry where we had Christmas fud last year.

And then when I’m back home and have the time to write this, and listen to some tunes, I find that The Beatles White Album 2018 special edition has landed on Spotify, so Muse will have to wait. The remastered versions sound really great by the way.

Before my trip last week, I read Stieg Larsson’s The Girl Who Takes An Eye For An Eye and have to say that it was a marked improvement on the previous book which I read while on my holiday. It follows more or less directly from that book and has Lisbeth Salander locked away for her own protection and getting embroiled in some Orange is the New Black (OITNB – trust me I’ll need this acronym later) prison violence.

There’s a good deal of character back-story development for the Salander twins and the misguided experiment that they were involved in along with a lot of other adopted children in Sweden. I won’t say anymore for fear of giving away the plot and will just say that if you are a fan of the Millennium series then this book will not disappoint. It’s a much easier and tighter read than the other four books and more enjoyable as a result.

I also blitzed through Mother Night by Kurt Vonnegut. A very enjoyable non-SF book about a Nazi war criminal hiding from justice in America, which I picked up for 99p on Kindle. Propaganda master Howard W. Campbell Jr was born in the US but then went and worked for the Nazi’s during WWII, before returning to the States.

Campbell claims he was secretly working for the US secret service but admits that he enjoyed his work. Written in the first person it’s an interesting exploration of a guilty conscience and features some typically ludicrous plotting which had a flavour of Catch 22 in places. So far every book by Vonnegut I have read has been really enjoyable.

Also on Kindle (which I can read on my phone while I’m travelling) I started reading James Acaster’s Classic Scrapes. Having recently enjoyed his Repertoire on Netflix and his participation in Dave’s Taskmaster (and realising that we’ve seen him supporting either Milton Jones or Jon Richardson at Loughborough Town Hall in a time when this blog didn’t exist – imagine!) it seemed an obvious choice.

I admit it took a while for me to get into short real-life comedy stories which are arranged in chronological order, but eventually I started laughing out loud and the book also serves as an interesting sort of autobiography. Most surprising to me was that he survived three horrendous sounding car crashes which all seem to be his fault.

On Amazon I watched Oats Studios: Volume 1 and despite some great special effects and some nice cameos from Hollywood stars, I found the collection rather disappointing. All the stories seemed to have some potential but didn’t really hold together within themselves very well. I’m used to short films having a well-defined arc to them and I only found the last segment starring Dakota Fanning in a kind of The Thing homage to have any real tangible narrative structure. I like eye-candy special effects as much as the next sci-fi fan, but I also want a good story.

Which I guess segues me nicely on to the extended cut of Sucker Punch which I found on Google Play. Sucker Punch is a Zack Snyder (Watchmen, 300) directed film that I’ve had a cosplay-based soft spot for since I first saw it and it’s been in my collection for a while. However, I’d never seen the extended cut and based on my experience of Daredevil’s awful theatrical version verses the much better (but still rather flawed) extended version, I thought it was worth a punt.

Anyway, much like the non-theatrical version of the Ben Affleck film Daredevil the extended cut makes a lot more sense. There’s some longer fantasy sequences, rather more adult dialogue and a restored John Hamm seduction scene at the end with (20-year old) Babydoll (Emily Browning). While it doesn’t rest so easy on the eyes of someone striving to be a lot more PC than perhaps my male hormones will allow, it certainly does paint a more rounded and empowered picture of the Browning’s character’s sacrificial actions. Again I’m avoiding spoilers. If you enjoyed the original, give this extended cut a go.

Saw Sucker Punch a couple of days ago. I toyed with the idea of going to the cinema
for this one, but couldn’t be arsed in the end. Having seen the trailer at the cinema (around Avatar time I think?) and now having seen the film I have to say that the trailer makes it look like a completely different storyline. The storyline of the film is a lot more interesting. All the fantasy sequences are just that – they occur inside the main character’s head. I thought the CG, especially digital doubles, was excellent and I’m a big Brazil fan so it was nice to see a giant samurai warrior in action. There’s a lot of eye candy in this film and I don’t just mean the girl’s manga styled costumes… although it helped. I’m undecided whether this is a buyer, although I might try and get hold of the soundtrack which has some great cover versions on it and the awesome ‘Army of Me’ by Bjork.

I still feel that the choice of music and the interesting cover-versions on the soundtrack are excellent. The extended edition contains a rather odd performance of ‘Love is the Drug’ by Carlo Gugino (most recently seen by me in Gerald’s Game) who sounds like Red of OITNB and Oscar Isaac (hey that’s Poe Dameron from Star Wars! Why is he being so mean?..).

Talking of music I re-watched 8 Mile this time in HD and with Siggy who had for some reason never seen it despite being a big fan of the outstanding movie promo track ‘Lose Yourself’. The film looked good in HD, Kim Basinger’s performance as Jimmy ‘B Rabbit’ Smith’s down-on-her-luck trailer-park mom is one of her best IMO, and of course Eminem is a revelation. I’m surprised he hasn’t done more acting, but I guess it’s not his bag and perhaps he doesn’t want to be tagged as a white Will Smith (although Eminem is a far superior rapper).

Following closely behind was Ocean’s 8 which we watched together on Amazon this weekend. I’m a big fan of all the Ocean’s films, am quite happy to see a sequel and not in the slightest bothered over the all-female crew. I’m not all up in the air about the last Ghostbusters film or Doctor Who either. As long as it’s a good story I don’t care about the gender of the protagonists. Ocean’s 8 was very enjoyable and as you’d expect had a few plot-twists along the way. If you liked the George Clooney films or the original 1960 Brat Pack film then you’ll enjoy this too.

The picture quality was exceptional on this film. I don’t know if they’ve IMAX cameras or some new technology but it looked crystal clear. Also the casting is great and Rihanna makes up for pretty mediocre performances in Valerian and Battleship.

Queen – Under Review 1973-1980 on Amazon Video was a good antidote to some of the mixed-feelings that have been brewing inside me since I saw Bohemian Rhapsody at the cinema. The documentary provides some good insight into the albums and singles the band produced in that golden period of their careers, features some dodgy old footage from old gigs and provides us with the opinions of a mixed bag of music critics, DJs and musicians. What I found most interesting were the little guitar-playing tutorials included in the show and an explanation of what made May’s guitar sound so distinctive.