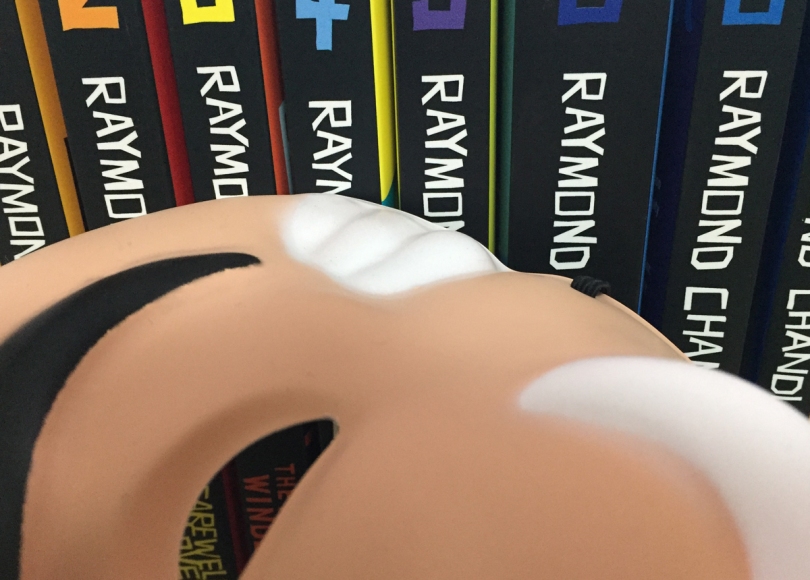 Just before everyone who had worked their way up to a rank higher than 56 (I think) was demoted back down to that rank in Call of Duty: Modern Warfare, I took a photo of my progress. I’m unlikely to get anywhere close to Rank 137 again, and yes I know my K/D and W/L ratios are quite tragic but there it is. A killstreak of 14 isn’t to be sniffed at I guess.

Having spent a lot of last weekend enjoying the double XP points offered on COD it was a surprise to read that with the introduction of Season 1 early the next week that my efforts toward reaching the dizzying heights of Rank 155 would be for nought. Apparently that’s not what the game is about. I wish someone had told me sooner.

Season 1 of COD introduces a shed load of free content as explained in the video below, but the lustre has certainly worn off now. Sure it’s nice to play on classic maps like ‘crash’ and a new map for the Ground War Mode, but it’s not enough to keep me anywhere near as hooked as I was. I think a week away in Norway with work as helped me to realise there’s more to life than COD.

Take for instance the fourth and final season of Amazon’s The Man in the High Castle. The show has had its ups and downs, suffering at times from slow storytelling, but the third season was pretty cool and so I devoured the final season within days of it landing.

Season Four of The Man in the High Castle predictably has Nazi bad guy John Smith travelling to alt-world (where the allies won WWII) to see the alternative version of his dead son. It explores his back story in a lot more detail and we’re led to believe that perhaps he might follow his wife’s sentiments against the dictatorship. He doesn’t. It’s quite tragic in the end but he gets his just desserts.

The other main characters Juliana Crain, Chief Inspector Kido and Americana dealer Robert Childan all get some form of ending to their character arcs, although quite how satisfying these are for the viewer is debatable. By the end of the show North America seems to have been released from the grip of both the Japanese and Nazi regimes, one by virtue of a withdrawal due to the efforts of a plucky band of black communist terrorists and the other by virtue of Smith stepping off the chessboard and leaving his rule to an American sympathiser who has been biding his time ever since he was forced to don the swastika armband.

The ending involving the portal to alt-world is one of the most ambiguous endings I’ve seen in a TV show for some time and if it wasn’t for the quality of previous episodes I might feel somewhat shortchanged. However, the original PKD novel hardly had a conclusive ending so it’s kind of fitting that the show doesn’t either.

Having failed to enjoy the reboot of Hellboy, I was a little pessimistic about watching Men in Black: International. However, I was pleasantly surprised. Sure there’s some lame lines, predictable plotting, and a few ropey digital effects, but on the whole the enjoyable elements of the original Will Smith trilogy are all there to be enjoyed again.

We have some imaginative weapon and creature design, a fun dynamic between rookie Agent M played by Tessa Thompson (who played Valkyrie in the MCU films) and her MCU buddy Chris Hemsworth playing the jaded Agent H (which sounds like a haemorrhoid cream), and some interesting set pieces in Morocco, France and England – taking the film out of New York and giving it that international feel as the title promised. There’s even the odd nod to other films such as Thor and Back to the Future.

The fourth and probably final season of Mr. Robot is still being drip fed onto Amazon at the time of writing, although this week’s episode nine could have easily been the final episode if creator Sam Esmail didn’t want to end with a flourish and finally reveal the purpose of White Rose’s machine after wrapping up the Fsociety versus Deus Group story. I expect that some mind-blowing revelations are still to come, especially after the introduction of the idea that Elliot’s mental condition could be even more complex than we thought.

They’ve teased White Rose’s machine enough for us to guess that it is similar to the portal in The Man in the High Castle in that it either will allow access to an alt-world (our world?) or allow the operator to turn back time. Cue Cher. Angela said as much when she went cuckoo. But is this all a metaphor for Elliot escaping some kind of coma either by regaining consciousness or dying? Is everything we have seen in the show up to this point just a figment of his imagination, like Bobby Ewing in Dallas?

The mind boggles. It’s the show’s consistent capacity to keep us guessing which for me puts it up there with Breaking Bad and The Wire (and perhaps The Sopranos – although I’m only up to season two of that show) as one of the best damn things I’ve ever seen on TV.

And finally a little note on Raymond Chandler. I’ve been keeping quiet about reading all his books this year because I didn’t think I could match what has already been written about him. Suffice to say that the man’s mastery of the metaphor and his ability to paint a picture of the seedy side of Los Angeles through the eyes of private eye Philip Marlowe are to be applauded. The fact his stories often meander and sometimes end a little lackadaisically doesn’t detract from his powers as a great storyteller.

Having worked my way through the following series of novels and the short story collection Trouble is my Business;

I am now reading Killer in the Rain, a collection of 8 short stories which contain the origins of the Marlowe character and a number of ideas and scenes cannibalised by Chandler for his seven novels. They are all immensely readable books!