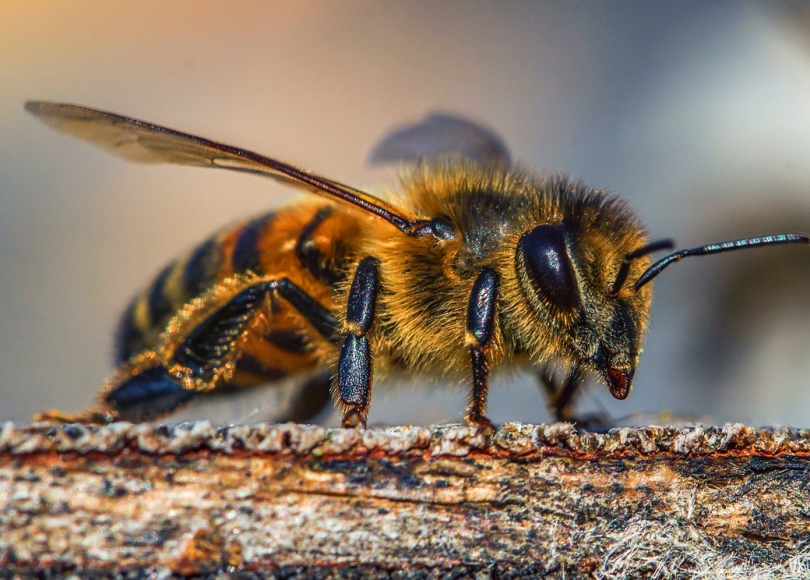 Again, I really regret not writing a post about this book as soon as I had finished it. I’ve read so much other stuff – some good, some bad – you’ll get to read about it in later posts – that this book seems like a dim memory so I’m going to have to do a bit of internet trawling to help me out with the character names.

I was not particularly blown away by this, Coupland’s thirteenth novel, as much as I was by his earlier works such as Generation X, Microserfs and All Families Are Psychotic. In a lot of ways it was because I had no sympathy for any of the misfit characters through which the story is told and found the story to be rather disjointed without a ‘proper’ ending.

But first, the title, Generation A, which obviously alludes to Coupland’s debut novel but is actually from a quote by one of my faves – a certain Mr Kurt Vonnegut who was addressing a bunch of Syracuse students in the mid 1990s –

“Now you young twerps want a new name for your generation? Probably not, you just want jobs, right? Well, the media do us all such tremendous favours when they call you Generation X, right? Two clicks from the very end of the alphabet. I hereby declare you Generation A, as much at the beginning of a series of astonishing triumphs and failures as Adam and Eve were so long ago.”

I’m sure Vonnegut purposely loaded this ambivalent statement to tease the students, and it certainly is a suitable title for Coupland’s story which takes place in a future where bees have been wiped out and so pollination is a costly and time consuming manual process, resulting in simple crops like apples being expensive extravagances. It certainly seems at the start of the book like a tipping point has been reached in the development of civilisation under the control of mega-corporations hell bent on profit over protecting the environment.

The novel is narrated alternately by five main characters with different backgrounds and homelands, but with surprisingly little differentiation in use of language and tone of voice – I guess Copeland can claim globalisation is to blame for this rather than lack of effort on behalf of the writer. Yes, I’m being picky but would you rather me just recount the plot and not offer any opinion?

The characters themselves are actually quite interesting but sadly not possessed of any true traditional narrative arcs as such. They are brought together by the fact that they have all been stung by bees. Yes bees. Those supposed extinct insects. It’s a big deal and the authorities react accordingly.

Zack is an Iowan corn farmer with a bad attitude toward big agriculture and authority in general. Zack is drawing a big cock and balls in a field when he is stung in the cabin of his combine harvester.  Samantha is from New Zealand. She was brought up in quite a religious family who have since turned their backs on God. She’s making an ‘Earth sandwich’ (look it up) when she’s stung.

Julien Picard is a misanthropic French World of Warcraft addict with very clever parents who is dedicated to missing as many lectures as he can. Diana is from Ontario and has Tourette’s. Harj is the last character to be introduced and is Sri Lankan. He is possibly the most distinct character in the book and ends up in America allowing the author to make some scathing observations about American youth culture. Harj’s family was tragically killed by a tsunami and he works diligently at a call centre for outfitters Abercrombie & Fitch. Once he’s discharged from the sting investigation team, he makes it his mission to visit the HQ of Abercrombie & Fitch and is befriended by some of his American counterparts.

The story touches on modern-day obsession with drug addiction, social media and celebrity, and then devolves into an ‘around the campfire’ storytelling session forced upon the characters by the chief scientist investigating the stings. He posits that there is a connection to an undiscovered brain chemical released when telling stories and the attraction of the bees. Much like Peace this seemed to be an excuse for the writer to stick in a few short stories to build up the book.

However, unlike Peace, the stories were quite tedious and the overall effect one of a meandering breakdown in narrative leading to an unsatisfactory conclusion. I was left feeling that the fate of the bees was simply a mechanism by which Coupland could explore all the other themes in the book, but none of which he really explores with any great depth.

Image by David Hablützel from Pixabay