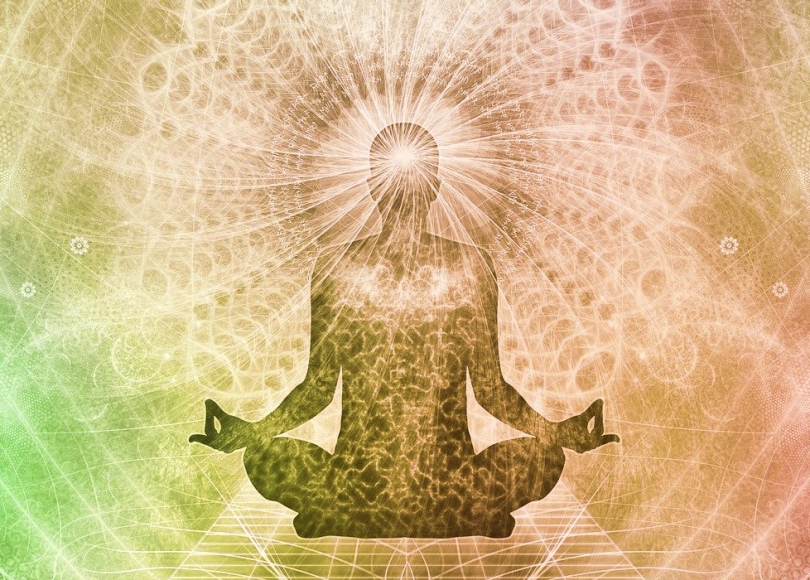 Having read and enjoyed The Moon is a Harsh Mistress and Stranger in a Strange Land, I thought I would enjoy Robert A Heinlein’s I Will Fear No Evil in equal measure. I couldn’t have been more wrong. I really disliked this book and only got to the end because I very rarely discard even naff books once I’ve gone more than 100 pages in. Part of me wishes I had.

I Will Fear No Evil was published in 1970 and was written during a period of chronic illness for the author. In the story an equally chronically ill billionaire, Johann Smith, is being kept alive by the 21st century dystopian future’s finest medical equipment and nursing care. He comes up with the idea of paying a controversial surgeon to transplant his brain into a younger body. The problem is that donor bodies are in short supply due to his rare blood type.

Funnily enough the old man’s sexy secretary Eunice has the same rare blood type and it is at the point that this is revealed that I really should have stopped reading.  Smith advertises for donors and doesn’t stipulate it has to be a man so, low and behold, when Eunice is murdered that’s the body his brain ends up in. After a successful operation and period of recovery, he adopts the name Joan Eunice Smith and enters into a court battle to fend off relatives of his who are after his fortune.

Very soon after awakening from the transplant operation, Smith realises that Eunice’s personality is inside his thoughts and he is able to talk to her. This is represented by bracketed text within the book and is a neat way of displaying this interior dialogue to the reader. In fact it’s so neat I may very well ‘borrow’ the technique in my future writing should the need ever arise to represent telepathy on the page. Unfortunately it’s quite possibly the only redeeming feature of an otherwise bloody awful book.

Smith keeps Eunice’s afterlife existence a secret for fear his sexy doctor – Hedrick? Garcia? Boyle? I can’t really remember, sexy lawyer – Jake Saloman, and sexy nurse – winsome Winnie, might think he has lost his marbles.  While they’re not trying to kiss or cop off with everyone they meet, Smith and Eunice decide to have a baby together using some sperm Smith put on ice at a sperm bank a long time ago. Smith also visits Eunice’s widower an artist by the name of Joe who is an expert at body painting. There’s also a lot of yoga, chanting and circle making.

Smith marries the lawyer and to get away from the violent society they live in, move with friends onto an expensive yacht. It sounds a lot more interesting than it is. While moving luggage, Jake suffers a stroke and dies. But it’s okay because his spirit enters Smith’s mind and forms a trinity with Johan and Eunice. Smith emigrates to the moon and dies in childbirth. The end. Oh sorry, did I mention spoilers!

There’s some typical ticker-tape style news updates between chapters of the book much like those reports on the adaptation of Starship Troopers (which I assume are a feature of that book too, but I wouldn’t know for sure because I haven’t read it) that might contain easter eggs for Heinlein fans which served as distraction for me from the tedious pages and pages of cheesy inner dialog which mostly consisted of Smith and Eunice discussing who they wanted to get their leg over or kiss.

The language used is generally of a time I’d identify as the late Sixties hippy period and consistently made me cringe, but not as much as the overall portrayal of women in the book. Heinlein may have predicted a few things in his sci-fi that came to pass but reading this book in the post-#metoo era made my skin crawl at times. It also made me feel that even in 1970 the prediction that women would be walking around in the 21st century wearing next to nothing and/or body paint was pretty fucking ludicrous. A secretary who dresses up as a mermaid to tease her boss? Jesus.

The whole book dwells too much on the inner dialogue which revolves around sex and there’s hardly any actual story. It seems like a huge missed opportunity to properly explore all the other facets of life that might differ between a man and a woman (and in fact even sexually Smith and Eunice both seem happy to try anything that either of them can dream up – not that we actually get to read about anything more sexy than a bit of heavy snogging and naked meditation).

I also couldn’t accept that Eunice’s body would be haunted by her consciousness which would manifest inside Smith’s transplanted brain. For someone who’s written a book where a ghost haunts a computer (Broken) I know that’s hypocritical, but whatev’s.

Reading I Will Fear No Evil (I don’t even like the title!) won’t put me off reading other books by Heinlein, but I don’t see myself filling my bookshelves with his books like I have done with Philip K Dick and Iain M Banks. Hopefully the next one I read will be better. It couldn’t be worse.

Image by Okan Caliskan from Pixabay