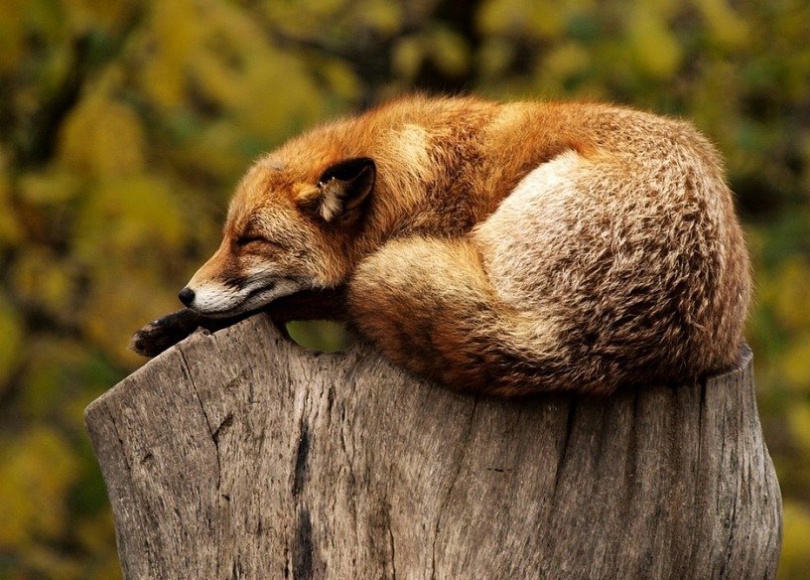 This 720-page long novel is the first time the legendary horror writer has written a book with his son Owen. He’s done stuff with Joe Hill, his other son, in the past and Hill has had success in his own right, for example with the cult classic graphic novel Locke & Key which is now a Netflix series. So, you would expect the hefty tome that is Sleeping Beauties to be a bloody good yarn. Unfortunately, while there a few interesting moments, it reads like money for old rope. Or maybe that should be money for old tropes.

There isn’t a shortage of characters in this book (based on the premise that a supernatural being puts all the women in the world asleep in cocoons) and so many characters in fact that the authors felt the need to provide a list of players at the front of the book. I referred to it a few times but then eventually realised as I slogged through the pages, hoping things would get better, that because all the characters are pretty much two-dimensional or propped up by the aforementioned King tropes I didn’t really need to pay much attention.

There’s the well-meaning guy who has anger management issues, the guy who doesn’t get on with his wife, the sex-pest who thinks everyone is against him, the tired police chief, the kid who just wants his parents to get along, the school bullies, the misunderstood convict who’s in there because her husband beat on her and she fought back, etc. etc. the list quite literally goes on. I guess the only truly original and interesting character is the angel of death/sleep Evie Black who seems more interested in playing a puzzle app on a mobile phone than acting out her magical retribution against humankind.

Evie is a kind of eternal witch from another dimension sent as an envoy by an unclarified higher being to send all the women to sleep. The women who are asleep then wake up in an alternate future reality free of men. The book is therefore being regarded as a feminist piece but unfortunately the two male authors are somewhat guilty of mansplaining their way through the story and while there are strong female characters to be had when it comes to the final choice presented to the women pretty much none of them go against a stereotypical mothering character trait in their decision making.

Meanwhile the men in the world somewhat predictably and perhaps rather cartoonishly split into two opposing gangs and shoot the place up. That’s when they’re not burning women to death in their cocoons. I read the final hundred or so pages of the book in one sitting – not because this is a page-turner (far from it it’s actually disappointingly bland) but because I was just sick of reading it and pined for something shorter, snappier and more original.

As I’ve banged on about before Stephen King has problems knowing when to stop and how to stop with a satisfying ending. I don’t know how much Owen contributed to the writing, but at least the end has a certain air of ‘bigness’ compared to other books which might be his doing. However, the novel’s conclusion leaves Evie’s nature a mystery and indeed the ambiguity of her approach to her mission seemed unsatisfactory. You want your supernatural envoys to be embodied with a singular focus and intent, and certainly not to be distracted by a mobile phone game.

I have no doubt that this could make an interesting TV series, especially since there’s a whole host of characters to flesh out, but I won’t be tuning in to watch it.

Image by Pexels from Pixabay