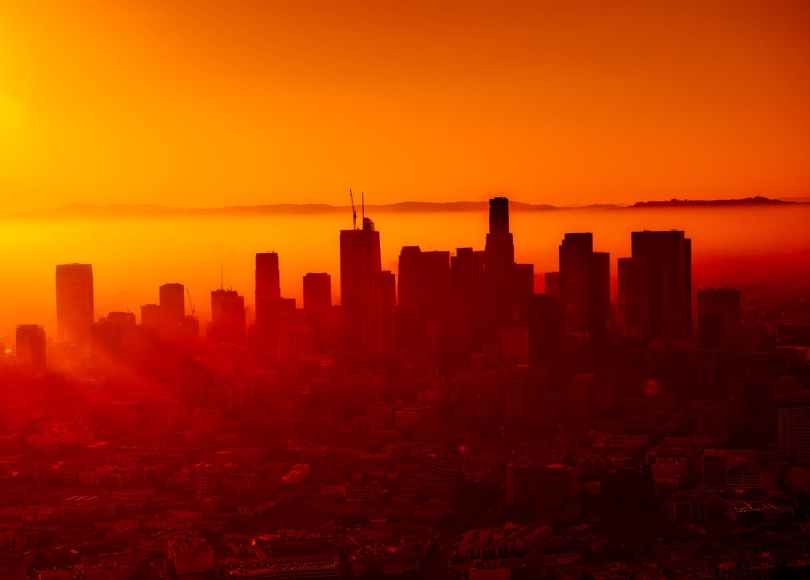 Later is that rare thing – a short Stephen King novel. Sure, he’s written plenty of short stories but these days his novels tend to be lengthy tomes a match for any heavy door than needed propping open. Later clocks in at under 250 pages and is all killer and no filler. Spoilers follow, so if you haven’t read yet, stop now. Come back here in a few days, I’ll wait.

Later is the third book from King published by Hard Case Crime. The other two being the curious but mostly unsatisfying The Colorado Kid and the thoroughly enjoyable Joyland. There’s no connection between the three stories, apart from the red thread of spookiness that pervades most of King’s books. Later is perhaps more akin to his Bill Hodges trilogy of books, The Outsider and If It Bleeds, in that it is set in contemporary America and involves (at a slight remove) a police investigation of a home-grown terrorist.

The story is narrated by Jamie Conklin, the son of a struggling literary agent, who like young Cole in The Sixth Sense can see dead people. King flags the similarity to that story early on and puts it neatly to bed. Jamie can talk to the dead (much like my character Danny in Broken and Black Book) and for their part they are unable to lie to him.

This comes in handy when famous author and the cash-cow his mother is depending on to pay the bills pops his clogs only a few chapters into writing the final book in his hugely popular Roanoke series. Jamie is dragged by his mom and her lesbian lover (and bent police officer) Liz to the writer’s house and relays everything the dead writer has to say about the plot of his unwritten book while his mother records it on her phone.

The book, written by his mother but released as a post-humous best-seller, rescues Jamie and his mom from financial ruin. However, her alcohol-fuelled relationship with Liz soon sours and they split up. So it’s a surprise to Jamie when Liz turns up one day and forces him to take a drive with her to find the ghost of a dead bomber. The thing is this guy, Therriault aka ‘Thumper’, has been planting bombs around L.A. for years but when he finally realises the police are on to him he blows his own brains out with a gun. But not before he’s planted one last bomb. A huge bomb (talk about going out with a blast) somewhere only he knows.

Liz needs something to keep her job (she’s a coke-head and running drugs from A to B on the side) and wants to be the one to discover the location of the bomb. So she kidnaps Jamie and forces him to help find Therriault. Which he does. He forces Therriault to disclose the location of the bomb but not before the dead bomber is possessed by some kind of evil force. The way King describes it, it is perhaps the same (or same kind of) force as the demon in It. Unlike the other ghosts who fade away over time, Therriault hangs around like a bad smell, essentially haunting Jamie and making his life a, ehem… misery.

Realising that something needs to be done about the situation, Jamie gets some advice from a professor he knows he can trust, and puts a plan into action. This results in Jamie having the ability to call on Therriault like some kind of genie. The years pass, Jamie grows up a bit, and he resists the urge to call upon the demon. He never finds himself in a situation so dire that he might need supernatural help. That is until Liz reappears in his life. She’s out of a job and thinks she’s onto something big when she overhears that a big stash of pills is coming over from China for Donnie Bigs a drug-dealer she’s moved dope for in the past.

She kidnaps Jamie again and drives him out to the drug baron’s house. Like Therriault’s bomb, Liz needs help in locating the stash of pills. The difference this time is that Donnie Bigs isn’t dead when they get there. Liz has tied him to his bed and kills him in front of Jamie. It obvious to Jamie that he’ll be next, once he’s spoken to the guy’s ghost. So Jamie calls in Therriault to deal with Liz. There’s some masterful description of the return of Therriault and the demise of Liz. Jamie has been telling us repeatedly that his story is a horror story, despite it being presented as hard case crime, and the finale of the book certainly fits the genre.

I think that Later is one of the best Stephen King books I have read in a long time and lord knows I’ve read pretty much all of ’em. I think being limited to a particular word count to fit the pulp fiction format has forced King to strip away much of the rambling characterisations that are a feature of his long novels (and make them so deeply immersive) and concentrate on telling a punchy and exciting story with only as much flesh on its bones as is required to get it over the finish line with an impressive ending. It’s a Bachman book in that respect and I wish he’d write them more often. These days I’d much rather read 3 short novels like this from him, than a 750-page brick.