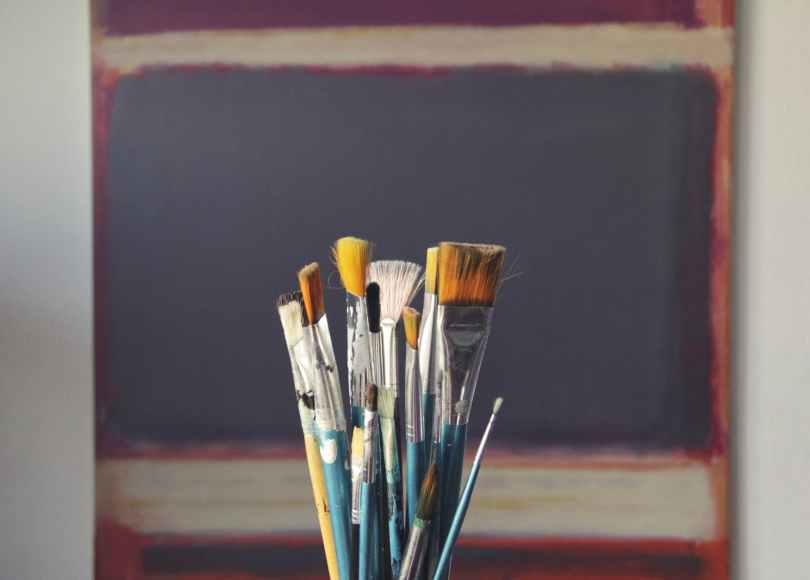 In addition to the 8 movies I watched earlier this month I managed another 6 films, some new, some old, some good, some bad and some ugly:

Wonder Woman 1984 (2020) is the ugliest of the bunch, a real hot mess of a movie. What a huge disappointment this film is compared to the first solo outing by Gal Gadot in 2017. Despite enjoying the MCU films a lot more than the DC films, I am much more of a DC fan than I am a Marvel fan, so it’s very frustrating to see such a poor effort in the form of WW1984.

The plot is like an extended episode of Tales of the Unexpected with computer graphics and an archaic wishing crystal instead of a money’s paw – the connection is so obvious that they just spell it out in the dialogue toward the third act. Pedro Pascal plays a Donald Trump caricature with less panache than I’m used to him displaying. He’s on a par with Chris Pine who plays the magically resurrected and wonderfully named Steve Trevor. Sorry did I mention spoiler alert!

Despite liking the film a whole lot more than some other menfolk, Kristen Wiig drove me mad in Ghostbusters. While my reaction to her presence in this film wasn’t as bad as it might have been (her performance was the most dialled back I’ve seen her), the character she played had such a predictable and familiar arc that I spent more time slagging off the half-assed digital doubles and lame script than thinking about anyone’s motivation or humanity.

The first two acts of the first Wonder Woman film were quite well-balanced in terms of character development and motivation, whereas this sequel is just farcical. Humanity is painted in very cliched broad strokes taking the worst of the mid-80s and playing it back to us like we weren’t actually there. And to make matters worse, apart from Frankie’s Welcome to the Pleasuredome the filmmakers don’t even bother including any decent 80s tunes. they could have at least used Two Tribes when the nukes started launching!

There’s really only two things that really worked for me and that was the invisible jet and the fact that Wonder Woman learns how to fly. Obviously that latter skill is something I don’t remember from Batman v Superman or Justice League but I’m willing to let it go because it was just really cool in an otherwise crappy film. I desperately want to see the Snyder cut of Justice League in the hope that it might actually be close to how I imagine a DC film should be. Apart from Nolan’s Batman trilogy nothing has come close, and that feels like such a long time ago now.

Hercules (1997) was a breath of fresh air. It’s one of those old animations on my watchlist on Disney+ along with the likes of The Frog Princess that I have to be in the mood for. As far as I remember, it stays reasonably true to the Greek myth but skips over mucking out some stables and actually puts most of Hercules’s best tasks into a montage rather than telling them blow by blow. They concentrate more on the love story and the plotting of Hades (James Woods).

Also there’s only 5 muses instead of the usual 9, but I guess Disney thought they had enough trouble with animating the 7 dwarves and 9 muses was 4 too many. Another curiosity is that Odysseus and Achilles are mentioned as having been and gone, but as I understood it Hercules was before or contemporary to both. Despite all this short-cutting and the generally rubbish songs, I enjoyed this fun movie. What I liked the most was the stylish animation and mix of computer effects and I forgive them for sticking to the ‘hero’s journey’ story because this story is really the root of pretty much everything else that came after it.

What Men Want (2019) is a kind of remake of 2000’s Mel Gibson film What Women Want from the female perspective. Taraji P. Henson plays Ali a sports agent at a firm dominated by men who gets a bang on her head, wakes up being able to read men’s minds and uses that to her advantage to move her career and private life forward.

Henson’s character is quite unlikeable to begin with. It’s only when she falls for single parent Will (Aldis Hodge) and learns how to be more of a human being and less of a dick that you get interested as a viewer (unless all the close to the knuckle jokes and watching Tracy Morgan goofing around are your thing). The second bang on the head to ‘reset’ her ability comes along eventually and inevitably, but the story has a nice shape to it. A stand out for me and why I think it’s worth watching is a great comedy performance by Erykah Badu as the mystical Sister who reads Ali’s fortune and gives her spiritual advice (and magic tea).

What About Dick? (2012) is a recording of pretend radio drama recording in front of a live audience. With Eric Idle in charge of proceedings the radio play is obviously played for laughs and comes across as something very likely to have been performed by Cambridge Footlights back in the 1960s.

The plot is ludicrously bizarre and begins with the invention of a sex toy in faraway Shagistan in 1898 by Deepak Obi Ben Kingsley (and oftentimes ad-libbing Eddie Izzard) whose Indian accent soon descends into Welsh and avoids any accusations of being non-PC. There’s plenty of other off-colour jokes to leave people asking ‘was that racist?’ etc. but i think need to be taken in the fun spirit that defined Monty Python in the 1970s.

A piano (Eric Idle) narrates the Edwardian tale of Dick (Russell Brand) and his cousins; umbrella-stealing Helena (Sophie Winkleman) and the socially awkward Emma (Jane Leeves) and their interactions with a bunch of larger than life characters. These include Aunt Maggie (Tracey Ullman – hands down the star of the show), Reverend Whoopsie (Tim Curry), a Scottish Inspector McGuffin (Sir Billy Connolly who has some hilariously convoluted lines that test his ability to keep a straight face) and Sergeant Ken Russell (Jim Piddock).

There’ songs, a trip to Italy and some fourth-wall breaking. Brand and Ullman enjoy playing a cockney couple for the best laughs, the foley artist to the side of the stage has some fun with his sound-making gadgets, and a Jack the Ripper type character called the Houndsditch Mutilator is part of the story. It’s difficult to keep track of what the hell is going on a lot of the time, but it’s a great laugh.

Faster (2010) is a short action film starring Dwayne Johnson as a getaway driver recently released from prison and intent on getting revenge on the people responsible for his brother’s death. Sounds similar to the plot of Jason Statham/Guy Ritchie’s film Wrath of Man, and it’s a story that will recur in action films ad infinitum.

Faster has a few labels thrown up on the screen e.g. ‘Driver’ for Johnson’s character, and I think ‘Cop’ for Billy Bob Thorton’s character (although it’s so obvious he’s bent it might as well say ‘Crooked Cop’) but unlike Ritchie’s on-screen text in the likes of Snatch they’re not particularly stylish and seem pretty pointless. The film is also pretty forgettable. I had to ask Siggy if she remembered anything about it last night and we were a little non-plussed until I watched the trailer. Not the best recommendation here really.

Made You Look (2020) is a Netflix documentary telling the true story of one of the biggest art forgery scandals in history. It’s a story about pretentious art ‘experts’ and rick-fucks being conned, so it hardly stimulated any sympathy from me. What I did find very interesting was how the con-artists went about grooming their mark, Ann Freedman (an unwitting gallery director), and spinning their elaborate lie to make these paintings seem genuine without an entry in the corresponding catalogue raisonné or any real provenance.

After all the shits and giggles on Netflix, it made a nice change to watch a documentary. It would have been nice for the makers to dig into the Chinese trade in fake artwork a bit more at the end of the film, but I guess going ‘big’ at the end would detract from Freedman’s story and the accusations levelled at her and/or the Knoedler Gallery.

However, the real star of the show was understandably enigmatic. Math Professor, artist and master-forger Pei-Shen Qian fled the USA and travelled back to China once his complicity in the scam came to light.

Marriage Story starring Adam Driver and Scarlett Johansson is still my top pick from the movies I watched in March 2021.