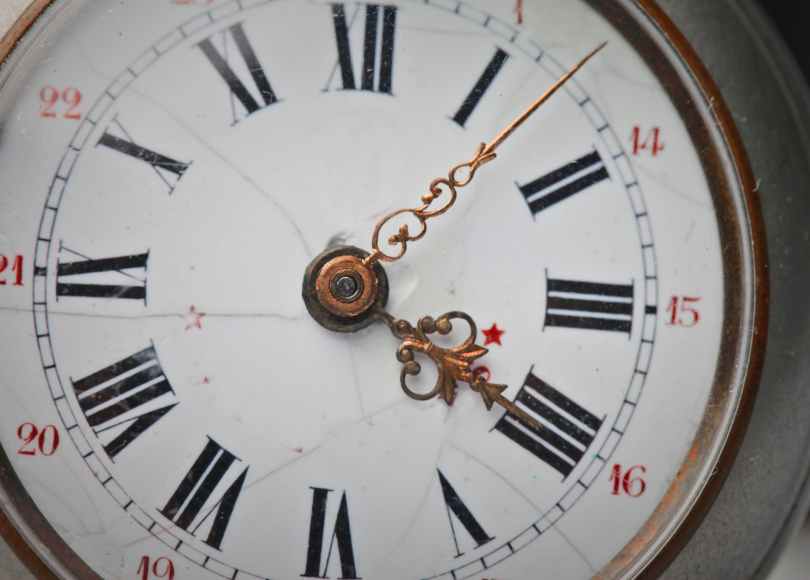 Matt Haig’s How to Stop Time is the first-person account of one man’s life and recovery from lost to new love wrapped up in an historic / sci-fi novel. The twist is that the man, Tom Hazard, has a rare medical condition which means he ages at an incredibly slow rate. He’s like Connor Macleod from Highlander without the sword.

He’s been warned off love by the leader of the Albatross group of which he is a member. The group has been set up to keep the members’ condition (that super-slow aging thing) a secret and help these special people to move on to new identities every 8 years. But Hazard has started a new job in London as a history teacher and really fancies the school’s French teacher.

He used to work with Shakespeare and then later played piano in jazz clubs in Paris. He’s seen a lot of stuff, got married, seen his wife die, lost his daughter, been forced to kill and lived through countless different identities. What keeps him going is his quest to find his lost daughter who has the same condition as him.

This sort of bloodless vampire life harks back a little I guess to Haig’s other book The Radleys but here we have more observations about the passage of time and the power of memory more akin to his other science fiction story The Humans. Haig has an uncanny knack of making the everyday occurrences we all experience into things of great beauty and when he writes of love found and love lost he is captivating.

With How to Stop Time I feel like he’s taken his writing to another level like a stripped-back version, reduced to the key messages, of an epic David Mitchell book. It’s a really good book and no surprise it’s been optioned for a film (although I’m not wholly convinced Benedict Cumberbatch is the right person to play Hazard).