The story of two rival drugs Can-D and Chew-Z used by settlers on Mars and the god-like figure of Palmer Eldritch who pervades their trips.

Heretic follows on from Vagabond and Harlequin. Here is a breakdown of the supposed final book in what was originally the Grail Quest trilogy, until 1356 was published. 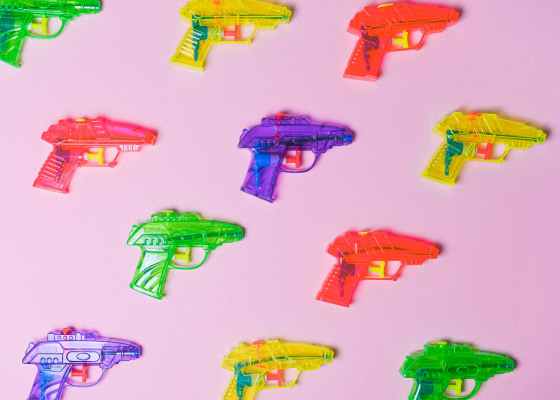 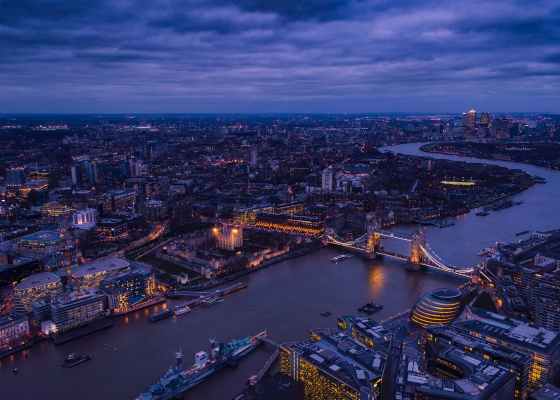 The Hanging Tree is the sixth book in the Rivers of London series and follows on from Foxglove Summer. 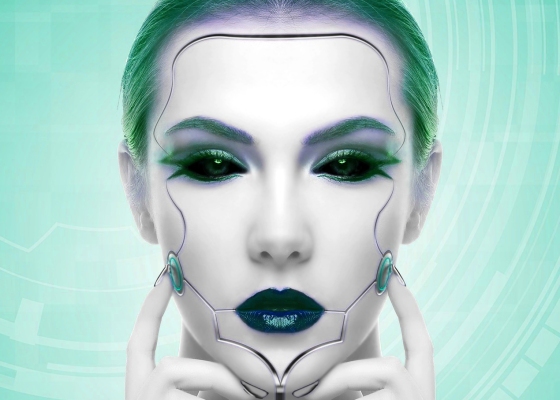 A Closed and Common Orbit is book two of the Hugo-award winning Wayfarers series but works just as well as a standalone novel. 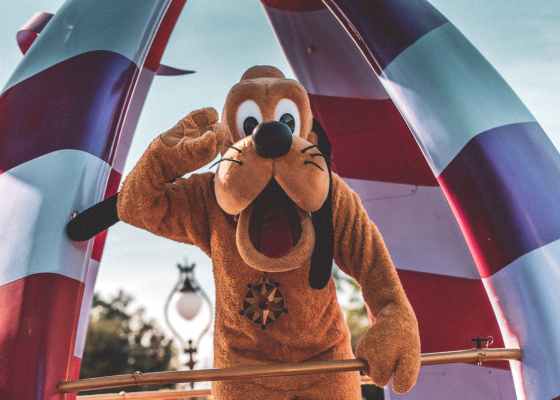 Vagabond follows on from Harlequin, featuring English archer Thomas of Hookton, survivor of the battle of Crecy, continuing his quest for the Holy Grail.