Troy is everything I had been hoping for after reading Stephen Fry’s other Greek mythology books – Mythos and Heroes.

On Writing is half autobiography and half book of advice on how to write. His toolbox might not suit everyone wanting to write a novel but you should read it anyhow.

Two cities exist in the same time and space and the inhabitants follow strict rules to avoid bumping into each other, under the watchful eye of the Breach. 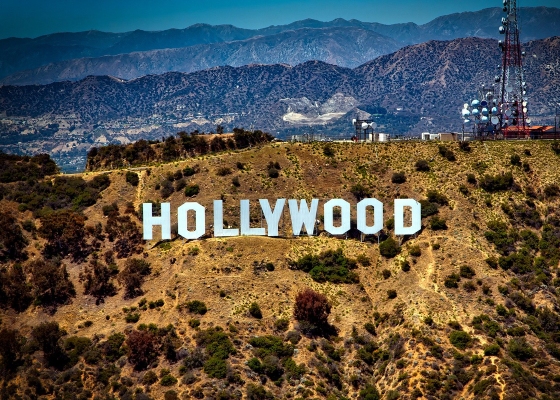 My reaction to the first novel by Quentin Tarantino based on his movie.