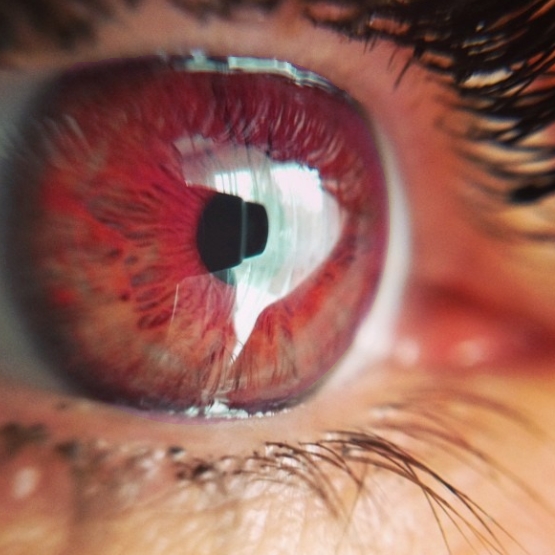 This low budget slow dark Scottish sci-fi film starring Scarlett Johansson will not be to everyone’s tastes. The pacing plods painfully in the first half of the film but allows the viewer to soak up the mixed delights of street life and rural Scotland rarely seen on film.

Johansson plays a predatory role prowling the streets in a white van entrapping men and leading them seductively to their doom. The nature of their doom is surreal, nightmarish and portrayed with highly original and effective visuals. The plot picks up pace when Johansson’s character picks up a facially disfigured man and decides to release him from her trap. She then undergoes a period of learning and humanisation. We see her character try to fit in and keep away from her kin. In the closing scenes where the hunter becomes the hunted the nature of Johansson’s character is revealed.

Her performance throughout is fantastic and there are numerous great supporting performances from a small cast of amateur and professional actors. These performances coupled with the camera work add a level of realism that help sell the creepy sci-fi story with the addition of very few whistles and bells.

I was particularly struck by the excellent choice of locations, choice of shots and choice of dialogue. The film at times is like watching a silent movie.

If you can put up with the ponderous (and some would say ‘arty farty’) nature of this film and if you like science fiction based on contemporary life then Under The Skin is essential viewing.