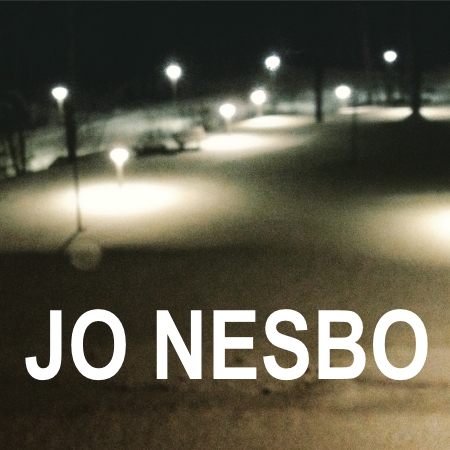 I originally picked up this book off a book-sharing shelf in a café in Tigaki, Kos. However, I found to my dismay upon closer inspection that it was written in the original Norwegian so I put it back on the shelf and forgot about it until I was asked to build up my Amazon wish list for my birthday and found that it was being sold at a reasonable price given how short it is.

This book seems to have divided Jo Nesbo fans who wanted a book along the lines of the usual complex (some – me included – would say at times too complex) crime thrillers featuring ace crime investigator Harry Hole.

First of all the book is more of a short story coming in at less than 200 pages, the story is stripped back to the essentials having one main character and very few antagonists and a plot perfect for a movie script, albeit for a rather generic and predictable movie.

Secondly the main character, Olav a contract killer, is rather dislikeable despite having some kind of moral code. A contract killer with a heart is rather like the character Sonny in Nesbo’s book The Son and somewhat of a cliché these days.

Some readers have struggled to balance Olav’s lust for books versus his dyslexia. I think the issue over why he likes to read is actually rather well tackled by Nesbo and the idea that Olav sees stories that aren’t there when he reads books (and people) is rather fundamental to how his story plays out.

Indeed, having expected to dislike this book because of its departure from the usual 600+ page format and complexity of the Hole series, I really enjoyed it. This is crime fiction stripped down to its bare essentials and lacking the contrived complexity of Nesbo’s other works. I guess it helped that this was a gift to me.