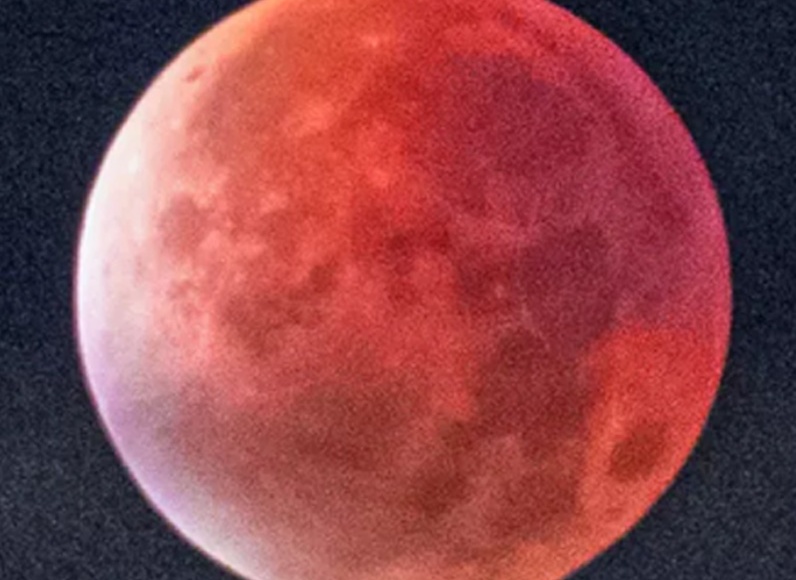 I drew my blade and slowly entered the enclosed corridor of rock. Without the moonlight to guide me I resorted to feeling my way. The stone was cold against my touch, but the floor had been cleared of loose rocks. I expected the corridor to slope downwards but instead a series of gradual steps that had been cut into the rock led upwards. After the steps the tunnel levelled out again. I turned a corner and could see a jagged portal ahead of me. Silhouetted in the moonlight was the shape of a man. As I crept up behind him I could smell the pipe he was smoking and see that his shotgun was propped up against one side of the doorway. A lazy guard.

I moved silently behind him and I could now see that he was wearing a long hooded cloak made out of sackcloth which had been dyed black. A lazy Brotherhood guard.

I had heard about the Brotherhood of the Teller in our campfire stories but had never encountered them. The Brotherhood was a secret society of white men who worshipped a god older even than those of my tribal ancestors. No women were allowed into their circle.

The Brotherhood’s god, it was said, was a many armed thing that had come to our world from the stars, swimming across the vast ocean of space, and who lived hidden under the earth. The Teller whispered dark words to murderers, generals, dipsomaniacs, politicians, thieves and playground bullies alike. Dark deeds, petty and gross evils were performed at its behest. Many tribesmen had died because of its malevolent murmurings.

When I became a man, I had sworn an oath to the elders of my tribe to kill members of the Brotherhood on sight. We had made an angry peace with the white men, but the Brotherhood continued to kill us in unprovoked fights and seemed beyond the law.

So it was without any hesitation that I put one hand over the man’s mouth snapping the clay pipe against his crooked teeth and slit his throat. As smoke and blood issued from his throat I pulled him backwards into the blackness. I dragged his body to the corner of the tunnel where I could prop it against one of the walls and still have room to pass. I pulled off his cloak, made darker by his blood, and fastened it around me.

I returned to where he had been playing at standing sentry, picked up his shotgun, checked that it was loaded, and looked down at the vista below me.

The tunnel opened onto a lip of rock that edged another depression in the rock as long and as wide as a large hay barn and as deep as such a building was tall. To my left a series of steps had been carved in the rock leading down from the ledge on which I stood. Whoever carved the steps had also carved strange intertwining animalistic shapes into the walls of the depression, no doubt depicting stories from their twisted folklore. The carvings were a travesty of the artwork adorning the church of St James. A fire burned on the floor of the depression making the carvings dance with shadows so that they seemed alive.

Beyond the smoke of the fire, the dancing sparks and the insects attracted by the flames, I could see seven cloaked figures and my wife. Mai lay on her back with her arms and legs bound with rope to an altar constructed of three large stone slabs stacked one on top of the other. She had been stripped naked and a dark cloth tied across her mouth which was stretched in a rictus of pure hatred. Her long black hair had been cut from her head; all that remained where uneven clumps like desert grass waiting for the rain.

Six of the men stood in a wide circle around the altar while the man I took to be the leader, maybe Carter, I had no idea what he looked like, stood nearer to Mai with his hood down. The man seemed oblivious to Mai’s struggle against her restraints as if he was in a trance. He was preoccupied with carefully honing the cutting edges of a curved dagger with a sharpening stone.

The blade was ‘S’ shaped and had a wicked point. The handle of the strange weapon was decorated with red gemstones which glinted like evil eyes in the firelight.

Eventually, satisfied with the sharpness of his blade or maybe reacting to a voice only he could hear, the man put the stone aside and looked into the fire and then upwards following the path of the smoke into the sky. His empty gaze passed over me on the other side of the fire without any recognition that I was not his guard, despite the fact that I was a head taller. He stared up at the moon hanging red in the sky.

The clouds were breaking up and as the man began a guttural chant which was taken up by his Brothers, I realised that he was waiting for the eye to be completely uncovered. Looking at the moon and listening to their nonsensical words made me feel sick. It was as if their foolish words were making the moon grow in the sky. I snapped my attention away from the glowing disk back to Mai.

She strained and bucked against the ropes like a trapped animal, her naked skin shone in the light of the blood moon. Despite the cloth tied across her mouth she let out an animalistic cry. One of the men laughed and I was unsurprised to find that I recognised the him. It was Sheriff Hawkins. The lawman received a brief scowl from his superior and then continued his idiot chanting. Mai’s cry had been mistaken for a cry of anguish, but it was one of warning. The moon was finally clear of all the clouds and loomed larger than normal over the scene.

Then it is too late for them. There was a cracking of reconfigured bones and the noise of snapping ropes. Mai let out a vicious roar and dived at the man with the knife. She ripped out his throat with her teeth and spat out a bloody chunk of flesh. It travelled in a high arc to fall sizzling into the fire. The man fell away with blood pumping from his open neck in a pulsing spout that had enough pressure to send the blood higher than the heads of his disciples. Mai turned on the rest of the men who had only just recovered from witnessing Mai’s transformation.

I put the shotgun against my shoulder and trained it over the stairs to cover any escape the men might attempt, but I was sure that none of them would get as far as the first step. The man nearest to the fire, nearest to the steps, hunched over and vomited, blocking the way out of the arena. Mai eviscerated the next man nearest to her with fingernails that had become claws each as long and as sharp as the dagger that now lay on the arena floor in a pool of blood. I wondered how much blood the seemingly ancient blade had tasted.

I shook off the black cloak so that Mai would recognise me. I laughed at the violence meted out below me. Severed fingers arced through the air spraying blood in patterns across the carvings in the stone. I felt a vibration beneath my feet that could be the Teller flinching in reaction to the deaths of his followers, but was more likely just another natural earth tremor. The vibration joined the hammering of my heart and I realised that the sight of Mai in her other form was arousing me.

The sheriff struggled to get his gun out of its holster but the cloak he was wearing encumbered him. Mai, now fully transformed and standing nine feet tall on her crooked hind legs, loomed over him and leaned towards him. She cocked her head to one side, opened her mouth, enveloped his screaming face and crushed his head in her jaws. I heard the cracking noise of bone fracturing under the pressure and her teeth grinding over his collapsing skull like stone drawn across glass.

The man who had vomited stumbled backwards into the fire and his cloak caught on fire. I watched him struggle to get it off, thought about shooting him with the shotgun and then thought that he deserved his fate. Besides, I thought Mai might be angry with me if I cheated her out of a kill. I soaked up the smell of burning flesh and blood as one by one she taught the Teller’s minions a lesson they took to their graves.

Don’t threaten a skinwalker on the night of a full moon.

Text:  (c) Matthew Haynes 2015
– Excerpt from ‘Blood Moon’ featured in The Sun and the Rainfall