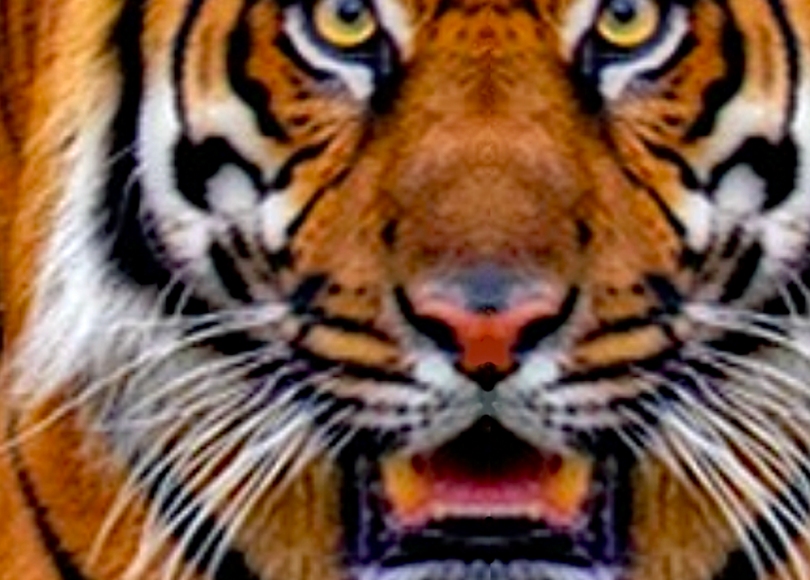 I’ve been waiting for Ready Player One to land on Amazon or Google Play because I managed to completely miss it on the big screen. In retrospect that was a big mistake. I saw it last week with Siggy and it was great, but my TV didn’t seem big enough to show all the good shit that’s been crammed into it.

The film is a giant celebration of decades of sci-fi and geek culture and is as laden with Easter Eggs as a Tesco Superstore in March. Whether it’s the spaceship  Serenity from Firefly, the holy hand grenade, the Iron Giant, the soldiers from Halo, Freddy Krueger, Batman, kick-ass Japanese robot Gundam suit, mecha-Godzilla, the bike from anime classic Akira, the Delorean from Back to the Future, or whole scenes inside the Overlook hotel featured in Stanley Kubrick’s adaptation of Stephen King’s The Shining, Speilberg’s adaptation of Ernest Cline’s book for young adults is an amazing nerd-fest. Obviously I enjoyed it very much. Siggy not so much. I think she might have been slightly put off by my bouncing up and down on the couch beside her making girly squeaks of joy and clapping like monkey without his cymbals.

What I did find slightly peculiar was the idea that teenagers of the near future would be that into films like The Breakfast Club, really old console games and 80s music. The film was obviously geared toward the parents of the kids they were taking to see the film maybe more so than the actual kids. I’m not really complaining as such, but I think that most of the cultural references would have been completely lost on the kids of today. I imagine long drawn out parent-to-child debriefing sessions where dad or mum try to explain the virtues of all this stuff and why the kids in the film should’ve stayed the hell away from Room 237.

The Jungle Book has been hiding away on Netflix waiting for me to be in the mood for a Disney remake. I wasn’t a huge fan of the original, apart from the two songs everyone knows, but I was intrigued about the CGI and live action mix involved in this modern retelling. Based on the work of Rudyard Kipling, voiced by an amazing cast and directed by Jon Favreau, the film tells a pretty coherent story of man cub Mowgli’s (Neel Sethi) search for a true home. Raised by wolves, threatened by the tiger Shere Khan (well voiced by Idris Elba), almost eaten by the hypnotic snake Kaa (Scarlett Johansson), helped by bear Baloo (Bill Murray) and black panther Bagheera (Ben Kingsley) and sung to by giant orangutan King Louie (Christopher Walken) Mowgli eventualy uses his man tricks to defeat his enemies and realise where his home is. The songs are somehwat of an aside, but it’s understandable why Disney wanted to include them in some form or other. The graphics are really really good by the way.

TV-wise I’m still watching Mr Robot through on Amazon Video again with Siggy. This time around I realised that theres a growing germ of a possible future direction hidden within Season 2 and Season 3. Without providing any spoilers, I will just say that I Googled the idea and was excited to find whole discussions about the same thing I had suspected might be going on. If they deliver on this in Season 4 then I’m going to be super impressed and might have to run around the garden a few times to calm down. Was that cryptic enough for you? If you don’t know what I’m talking about and want to learn more, then just Google ‘fan theory’ and ‘Mr Robot’ and see where it takes you. Enough said I think.

Over on Netflix, Long Shot is a short original documentary about a guy wrongly arrested and tried for the murder of a teenage girl in the US. The twist is that he was at a ball game when the shooting happened and while it looks like an easy task to prove his innocence this documentary shows what a long shot it was. The real kicker is the thought that if he hadn’t had gone to the game, he’d probably be in prison right now pleading his innocence to deaf ears. It’s a quick watch and I like the way it cuts to the crux of the case succinctly and exposes the confirmation bias of the the investigating officers.

The Defiant Ones is another original Netflix documentary I saw recently. This one is in the form of a ‘limited series’ i.e. not too many episodes each around an hour long. It charts the careers of Andre Young a.k.a. Dr Dre and Beats business partner Jimmy Iovine. As Eminem puts it, Dre was the innovator and Jimmy was the levitator, selling their company to Apple for around USD 3 billion.

It has some interesting interviews from various people from the music industry including Bono, Gwen Stefani, Bruce Springsteen, Eminem and Snoop Dog. Dre’s story was more interesting to me than Iovine’s because of the two Dre seemed a whole lot more humble and likeable, and came closer to losing it all when the hip-hop ‘war’ kicked off. It was also interesting to learn about Iovine’s founding of Interscope and the deal with Trent Reznor because I happened to be reading about the Nine Inch Nails frontman at the time in The Long Hard Road out of Hell by Marilyn Manson with Neil Strauss.

Manson’s book contains stories from his childhood up to and including the awkward genesis of his Antichrist Superstar album and the subsequent controversial tour. I’m a big fan of his music, but maybe not so much the man after reading the book. He doesn’t come across as such an asshole in his book as the Red Hot Chili Pepper’s frontman Anthony Keidis did in his, but it’s a close call. I guess most rock stars are dicks.

Where Kiedis was a drug addict, Manson seemed addicted to the idea of causing maximum controversy against ‘the establishment’ with his sex and drugs and rock ‘n’ roll antics (not a particularly original notion I know but I think he took it to new levels), and I wonder if the book itself is just another tool in his arsenal to do so.

Before that book, I read Moon over Soho by Ben Aaronovitch. This is book two of a trilogy featuring magical policeman Peter Grant – book one was the generally enjoyable Rivers of London. This one features what can be described essentially as jazz vampires who are killing off top musicians one by one. There’s also a powerful dark magician in the mix who will probably be Grant’s equivalent of Harry Potter’s Voldemort.

Aaronovitch has a good sense of comedy and tragedy in a fantasy London similar to the writing of Neil Gaiman. He mixes police procedures with the supernatural and adds interesting insights into the history of London along the way. The finale of the book felt a little flat to me, but I read it as somewhat of a set up for book three which is waiting for me on my bookshelf.

Featured image on this post is a royalty free image from Pixabay that I’ve fiddled with.